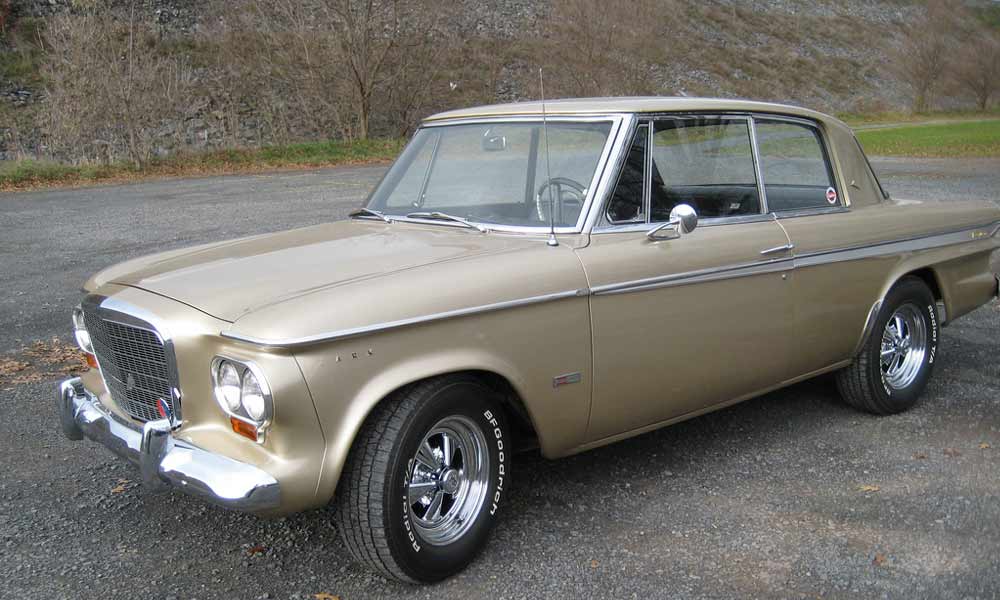 Are you bored with the current selection of cars on the market these days? If so, you’re not alone. It seems that some car makers just aren’t too bothered about coming up with new styling concepts. Instead, they just seem to copy each other’s ideas to an extent!

One thing you could do is build a car of your own design. You can use a vehicle as your base, and parts from another one to build a “sleeper.” In case you wondered, a sleeper is a car that looks stock from the outside but is far from standard under the bonnet.

Here’s a rough guide to the art of building a sleeper to help you get started:

Yes, you read that right; you’ll need to buy three cars for your project. The first will be your base vehicle and the second is your donor car. The third will be your daily driver until your sleeper project is complete. After all; you need a car to drive while you’re building the sleeper!

It might sound like an extravagant expense. But it’s possible to buy three cars without spending a fortune. When choosing the base and donor cars, make sure they are both in good condition. The former should also have a solid body, free from rot and damage. And the latter must have sound mechanical systems.

Strip the engine from your base car

Your first job is to remove the weedy engine out of your base car. If you want to get some money back, I recommend selling the engine on eBay or an enthusiast’s forum.

Other ideas include stripping the parts and selling them on an individual basis. You could, of course, just scrap the entire engine. Maybe you’d like to unleash your creative side and turn the block into a coffee table? Whatever you do, just make sure the old engine is out of the base car.

Transplant the engine from the donor car

Now is where the real fun begins! If you’re lucky, the engine bay won’t need any strengthening or modifications. But, if you’re fitting an engine from a different make and model of car, it’s time to get your welding gear out!

You need to make sure everything lines up in the engine bay and with the transmission tunnel.

Once you’re satisfied the engine is sitting well, it’s time to do some upgrades. Fit new suspension, brakes and an exhaust system to your sleeper car.

Don’t rely on the stock items to work well because they won’t!

Now that your sleeper car is drivable, it’s time to make some money by selling your daily driver.

I recommend using the Auto Trader site for a quick sale. Of course, there are many other classifieds sites you could use too.

Now that you’ve built your sleeper, you don’t need your donor car anymore. It’s time to send it on its final road voyage to the scrapyard! Just make sure you take any useful parts out of it first.