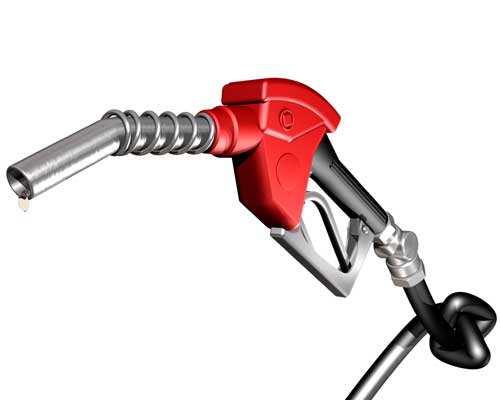 For the past several years, drivers have griped about how high gas prices are. However, recently, they’ve all been in for a pleasant surprise. That’s because gas prices are now lower than they’ve been since 2009. Although most people are not complaining, many of them are wondering what’s the reason for the falling prices, and whether the prices are likely to go up again soon.

Because the United States is now producing much more crude oil than it once was, that’s a major reason why gas prices are lower. The country is less dependent on other countries, leaving them having to look for buyers elsewhere. Furthermore, the amount of gas required by modern cars is less, thanks to fuel-efficient technologies.

It’s also important to keep in mind that OPEC, the intergovernmental body that has control over crude oil prices, has not made an effort to stabilize prices in over saturated markets, or decrease production in places where demand is not as great.

Although gas prices are great for the time being, they will likely become higher eventually. Factors that may influence the shift include natural disasters and seasonal differences in fuel blends. In the week following Hurricane Katrina alone, gas prices went up over 40 cents, and the same could happen again if we have another season characterized by severe hurricanes. Also fuel blends developed in the winter are generally less expensive than those produced for the summer months.

During the summer, gas prices will probably go up. However, every September, the government reduces clean air standards for oil refineries, facilitating the creation of those less expensive winter blends that contain ingredients such as butane.