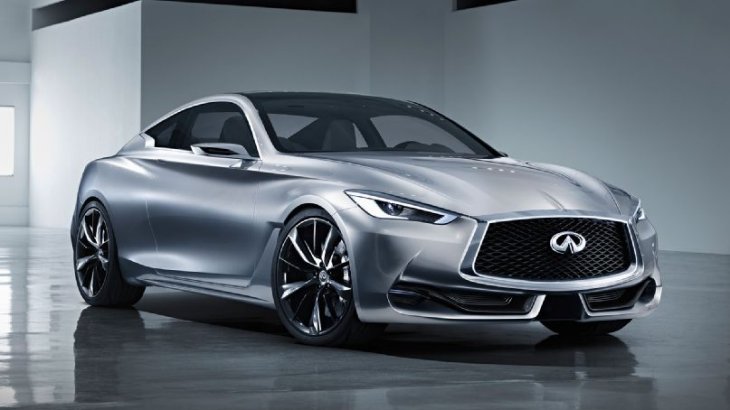 Infiniti has just revealed its Q60 coupe concept based on Q50 sedan. From the looks, it is not strictly conceptual apart from sleek contours moving along the aerodynamic profile of the body. The car’s design is certainly out of the box, as the brand is in the process of redefining itself under the supervision of its design director.

It’s still unknown if the design director, Alfonso Albaisa will be able to bring up the innovations to match its German counterparts. The luxury division of Japanese automobile company Nissan is already struggling while the parent company itself is doing very well. Infiniti’s current sales have been dropped by 9.3 percent with its yearly totals affixed to +0.8 percent.

Perhaps after more details that will be revealed at Detroit, some positive aspects of the car will swell the company’s sales as it hits the roads, which is expected at the end of the year.