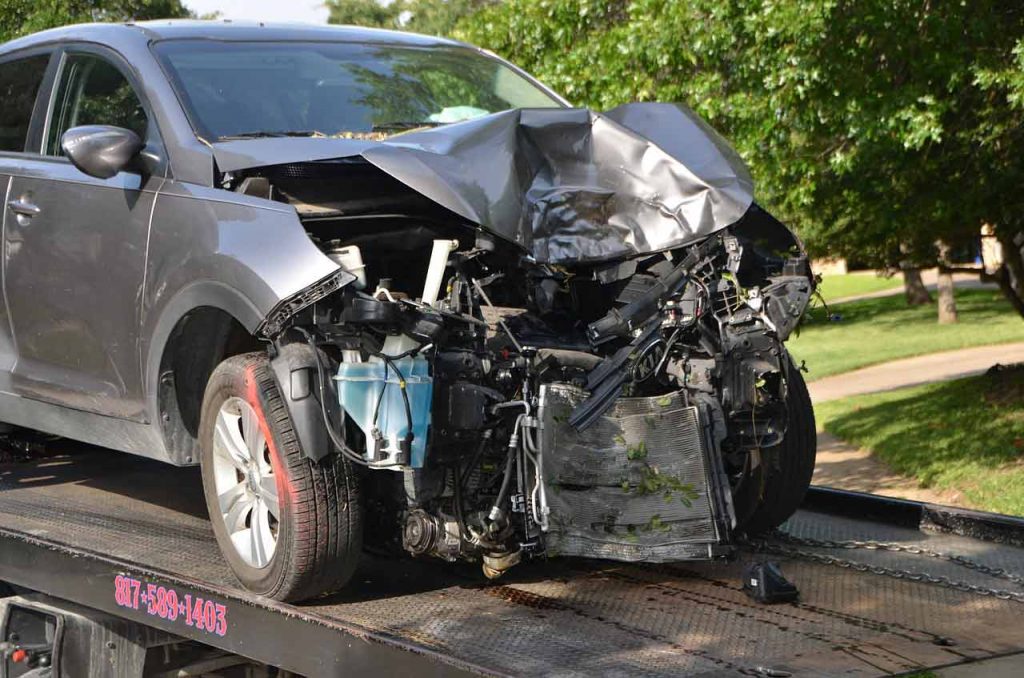 Those public service announcements make it clear; that the roads can be dangerous places. Even if you’re the safest driver in the world, you’re still hurtling down the road at high speeds surrounded by metal! With the number of injuries and deaths on the road, it pays to know a bit about how they happen. Here are some interesting facts about car accidents.

First of all, bigger vehicles aren’t necessarily safer. A lot of people hold the misconception that bulky vehicles like SUVs will do better to protect you than a hatchback, no matter the situation. Interesting Facts About Car Accidents

Okay, most SUVs you’ll see will do better than most hatchbacks on the road today. However, there are various exceptions to the rule. Many old SUVs were made with a higher center of gravity than more modern ones. This puts them at more risk of rolling.

This is immediately more dangerous than a car accident that doesn’t involve a car flipping. Engineers fortunately caught onto this fault and took steps against it. Most modern SUVs will come with electronic stability control, which prevents any rolling over. Be sure to ask about buying your next SUV!

Secondly, airbags do more harm than good when it comes to your kids. For adults and teens, having an airbag deployed in a collision can save your life. However, they have been known to injure and sometimes kill younger children when they deploy. Obviously, this is a very serious consequence.

If you have any kids who are under 13 in the front seat of the car, make sure that their front-seat airbag is deactivated. It may sound a little backward, but this is really the best thing you can do for the child’s safety. As a general rule, you shouldn’t let kids ride in the front seat at all. However, when you absolutely need to, make sure the most physically mature gets shotgun, and that their airbag is off. safercar.gov has a handy FAQ on this.

Finally, another one about kids; they’re extremely distracting! If you’re a responsible driver, then you won’t touch your cell phone when you’re at the wheel. However, this kind of precaution won’t do much for the kids in the back! Young kids love to whinge, sing and argue, and having all of that behind your head can be extremely distracting!

Like any law firm like InjuryFlorida. a lawyer will tell you, that distracted driving is one of the biggest causes of car collisions today. Unfortunately, the law doesn’t allow us to simply bundle our kids into the trunk yet! Instead, you’ll have to pay extra attention to your own driving. Be sure to leave longer stopping distances to avoid tailgating, and generally take it slow when you have kids in the car. If you need to deal with anything in the back, then make sure you pull over to do so first.

There you have just a few interesting facts about road accidents. Auto accidents happen, and they’ll continue to happen. However, being aware of the risk can make the roads a whole lot safer.

Understanding the Undeniable Benefits of Driving a lifted truck