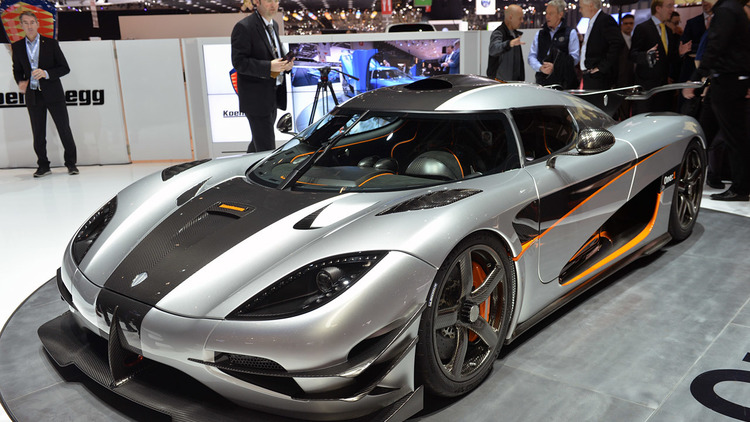 To do that, Koenigsegg has already teamed up with Manhattan Motorcars in New York that will help them in the full-on assault in the American market in the near future. So far, Koenigsegg is trying to focus on their new Agera which will be designed for the American market. The new model of Agera will be designed keeping in mind the regulations in the United States to keep the car manufacturer off the legal problems.

On the other hand, Koenigsegg is also set to bring in the One:1 which is another supercar that the Swedish automaker is planning to bring on the American’s oil.

At the moment, Koenigsegg is bringing the car to New York under Show and Display rules, but would plan to make it fit as per the US regulations which also involves the fitting of smart airbags that can prove to be a costly affair for the company. Koenigsegg is also eyeing other global markets like Canada and has plans to add three more dealerships across Canada as well.