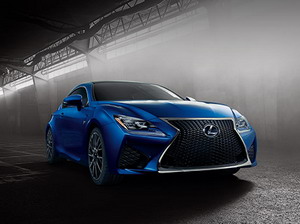 Car manufacturers are going beyond the ordinary to get the attention of their consumers. Lexus has now come up with something that fascinates completely with its Strobe campaign also known as Amazing in Motion series that witnessed dozens of stuntmen and acrobats hung from some of the tallest buildings in Kuala Lumpur wearing specially design LED light suits for Strobe.This is something that Lexus has never tried before and it was shot over seven nights in April. The entire strategy and development was done by CHI&Partners and it would be used for Lexus to showcase their imagination, innovation and excellence in the field of design. 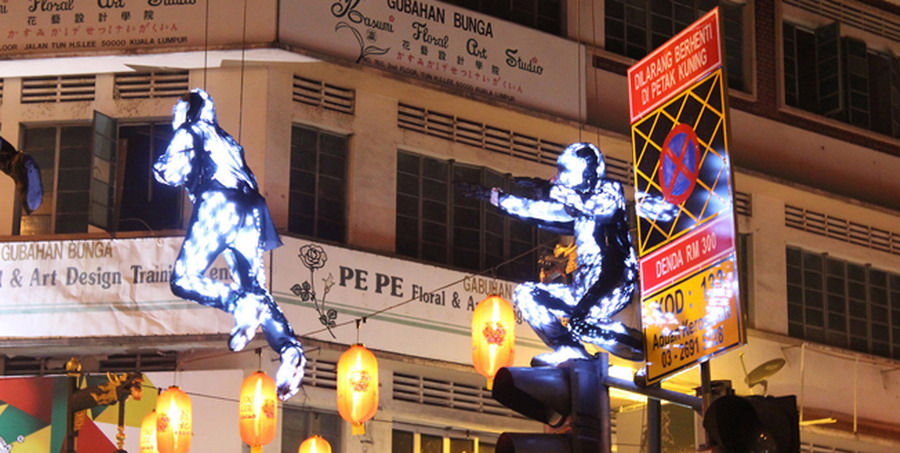 The most striking feature about this ad is that there are no special effects. Lexus mentioned that they believe that creative imagination is always at the heart of the brand while they are executing ambitious projects. Lexus also said that this also showcases the emotional side of the brand and emphasize that we focus on emotions of the users. For this campaign, Lexus had come up with state of the art LED suits, a wireless lighting control, a team of 40 engineers, stuntmen and acrobats that were suspended from the rigs. Lexus also said that the concept also focuses on precision and focus that is required to execute this campaign.