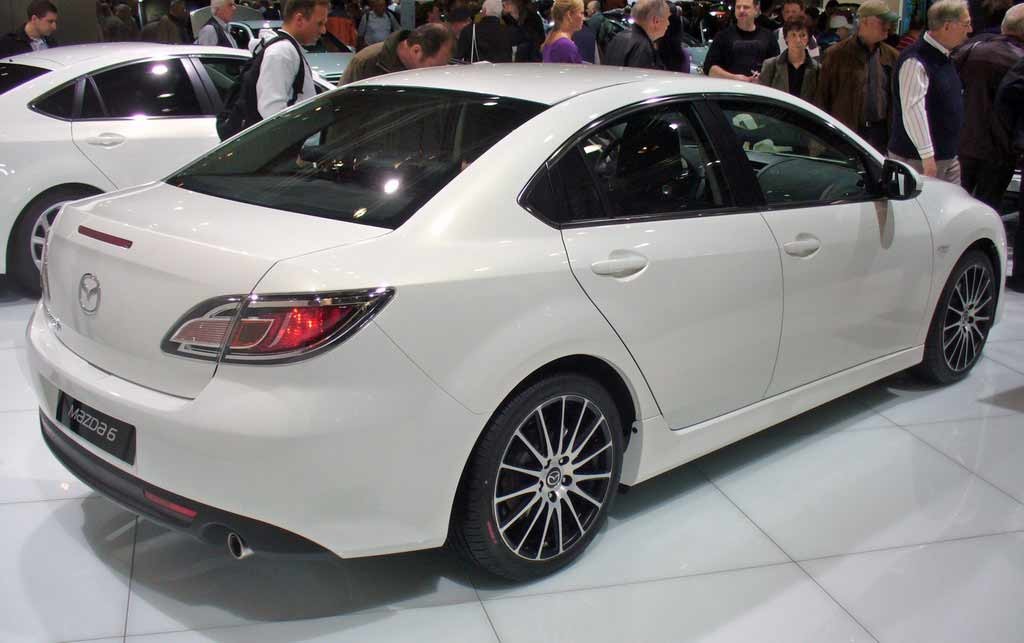 Mazda is one of the most important car manufacturers making cars today. Here are 4 key cars from their history.

The Mazda 323 GTX is one of those cars that really splits opinion. People either fall in love with it, or they hate it. As you can tell, I’m one of those people who things that it’s a very underrated and important car for Mazda. It was at its peak in 1988, but it still stands up as a great car to this day.

Because of the car’s turbocharged engine, the car quickly became a favorite for car enthusiasts on a budget. It was very cheap, but it still had the features and specifications that made it stand out from the crowd of other small cars on the market at that time. It’d be good to see Mazda make a modern day equivalent to the 323 GTX.

In terms of budget sports cars, the MX-5 Miata is one of the best out there. It’s actually a really great car no matter how big your budget it is. It’s better than most of the expensive sports cars on the market, truth be told. It has a great design to add to the fact that it’s a great car to drive when you hit the road.

The key to success for the Miata is the low weight of the car. It’s very light which means it can move at speed without needing an expensive, fancy engine under the hood. The Miata is a very simple car, and that’s what makes it so great. It does the simple stuff and the important stuff really well.

Compared to the other cars that try to rival it, the Mazda 6 is head and shoulders above them. It’s easily one of the best cars in its class. Not Mercedes or BMW or Ford can rival the Mazda 6. And it takes something really special to be able to see off competition from rivals as talented as that.

The 2014 model of the car made huge strides forward. In the past, Mazda’s ties to Ford have prevented their designers from making certain changes. But they’re free from that partnership though. This car proves that the Mazda brand is at its best when allowed to do exactly what it wants to do.

The rotary engine is a key element of Mazda’s brand; it’s their trademark. And the rotary engine reached its peak in the Mazda FD RX-7. This care really showed off what that incredible engine is capable of. They haven’t put the engine to better use since if you ask me. The fact that the car was so light helped.

There were two turbos fitted to rotary engine resulting in 276 horsepower. That gives you lots of high power rev. There hasn’t been another RX model produced since 2012, but there are rumours that Mazda will bring it back soon. If they do, they’ll have to produce something good to rival this one.