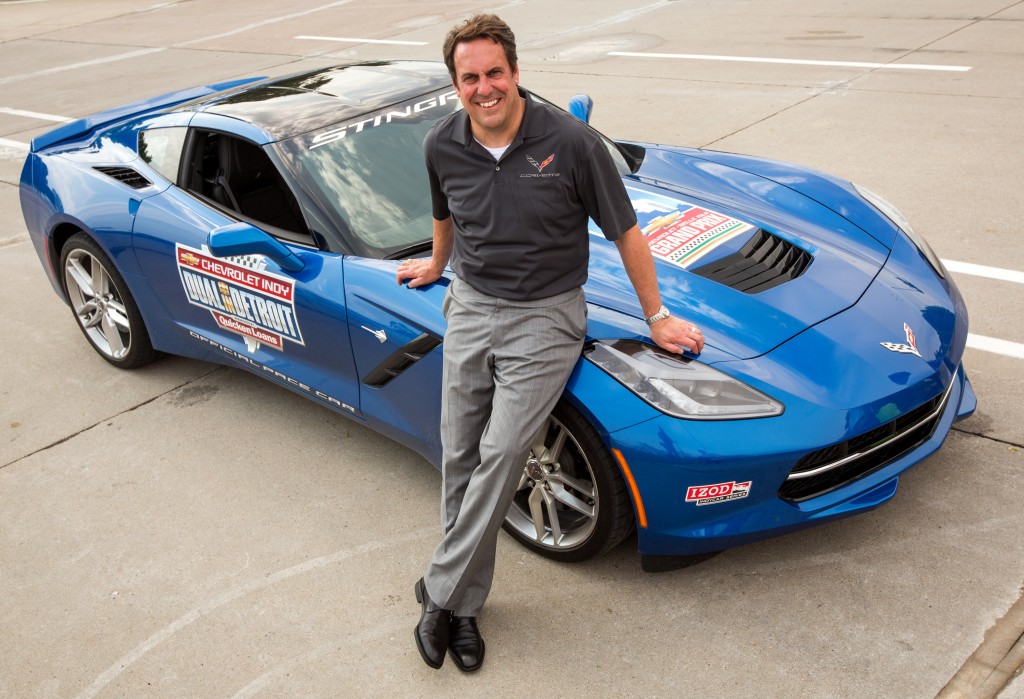 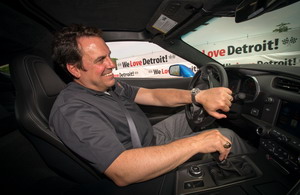 On Saturday and Sunday, 1st and 2nd June, Mark Reuss, the president of the General Motors Co. North America has driven the 2014 Corvette Stingray Pace Car at the Chevrolet Indy Dual, Detroit. This area is part of the popular weekend of racing Chevrolet Detroit Belle Isle Grand Prix. The President General Motors Mark Reuss is a racing enthusiast who really enjoyed the driving experience and excitement of the 2014 Corvette Stingray at its home race track.

This year the overall racing weekend of Chevrolet Detroit Belle Isle Grand Prix was found quite lucky for the Chevy’s as 4 Chevy drivers stood at the top positions. A day before the event, the President of GM, Mark Reuss said to the media, it seems that Chevrolet will once again win the weekend at its home race track. 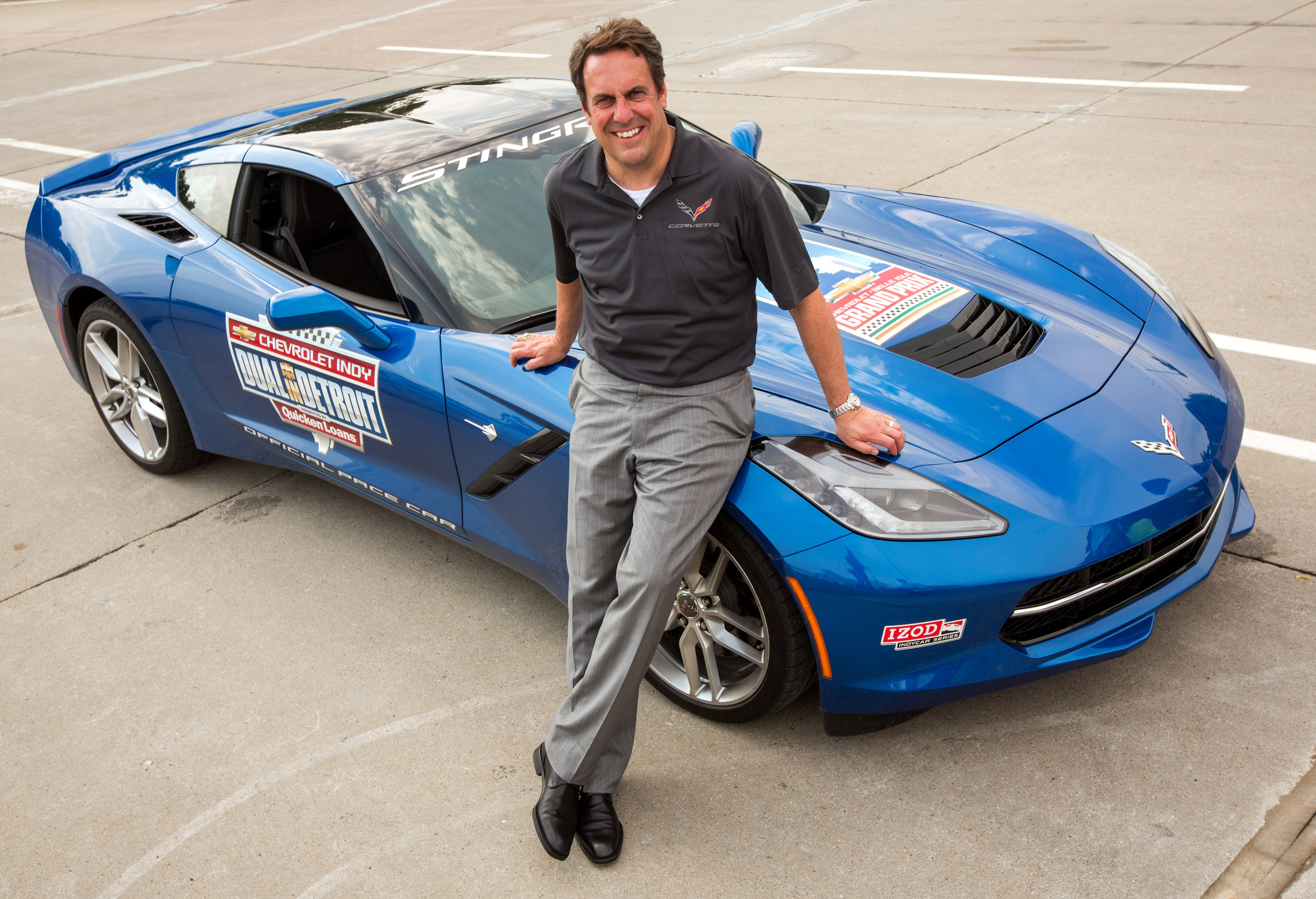 The Chevrolet Detroit Belle Isle Grand Prix will also arrange races for Pirelli Globe Difficulty Championship collection and the GRAND-AM Rolex Sports car collection. The car driven by the Mark Reuss is powered by a 6.2 liter V8 LT1 engine with enhanced direct fuel injection from the upcoming production that is able to deliver a total of 460 horsepower. The 2014 Chevrolet Corvette Stingray Coupe will come at a base/starting price of $51,995 plus location cost. The model that was driven by the Mark Reuss was painted in Laguna Blue Tincoat with an “Indianapolis 500” bold graphics. All those people who want to own this car have to wait as the car will go on sale late this summer.