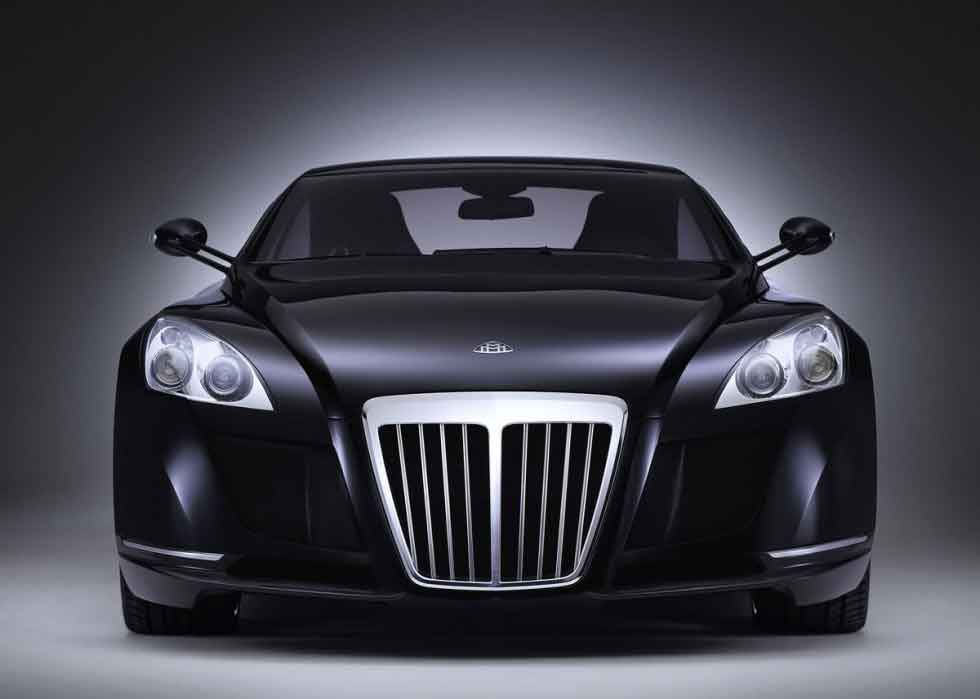 The Maybach Exelero is a high-performance exclusive sports car, has four seated twin turbo V12 engine and one of legendary streamlined sportscar ever. Maybach is top expensive car in the world with huge price of 8 million, considered as luxurious one in the list of world most modern and lavish.