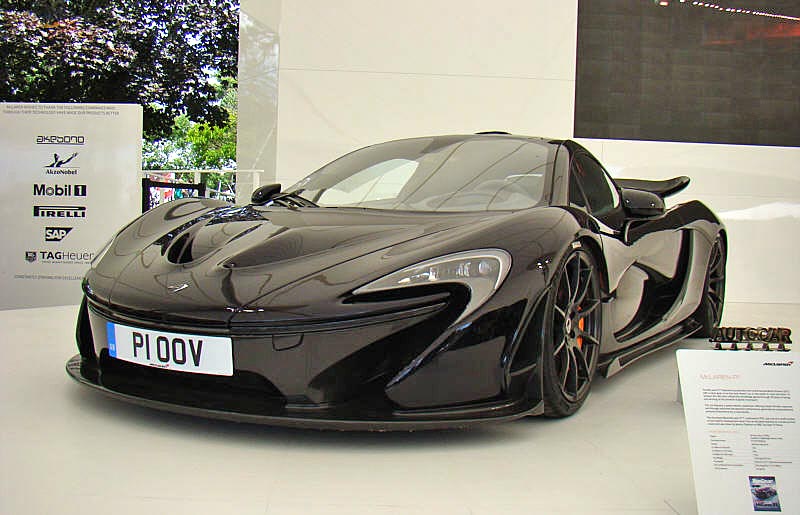 The first of the three major hybrid supercars to see production (the 918 and LaFerrari came the following year), the P1 sets new standards for performance and handling. A 727bhp twin turbo V8 is further enhanced by a 176bhp electric motor to give a combined power output of over 900bhp.