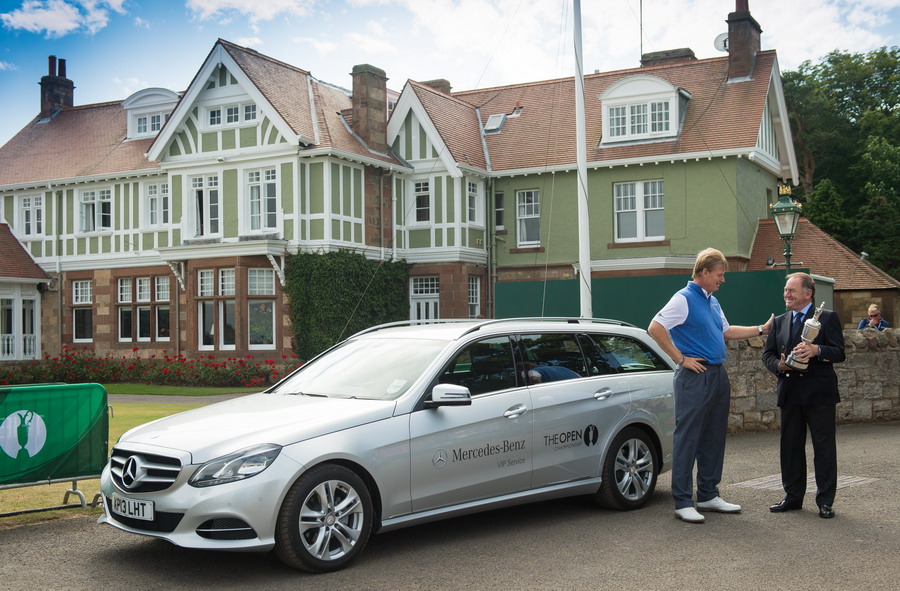 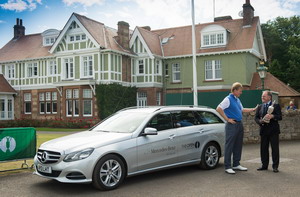 While Mercedes Benz will support the event, they will also bring out their new E-Class vehicles that will be used during the event. Mercedes Benz said that 60 vehicles will be used as the official shuttle service for The Open Championship while 40 vehicles will be used for R&A guests. Mercedes Benz said that the new E-Class has already been setting new trends in the high end segment and they have already launched the car in April this year. On the other hand, Mercedes Benz will also have three brand ambassadors, Adam Scott, Louis Oosthuizen and Marcel Siem for the Meet and Greet event that will be open to selected Mercedes Benz customers around the world. The German automaker said that during the event Adam Scott will be driving a G-Class G 63 AMG, Louis Oosthuizen will drive a GL 350 and Marcel Siem will drive E-Class E63 AMG.

The automaker will also take part in the Drive to the Major competition which will take place on the same spot on Monday after the event. Hence, selected guests of Mercedes Benz will get the opportunity to experience and view this premium golfing tournament and take part in it as well.