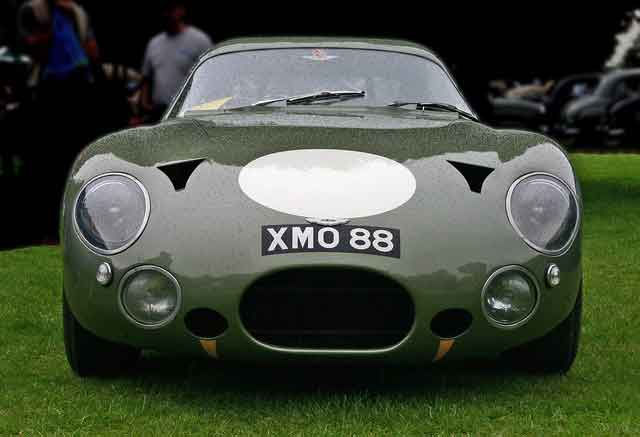 The 2018 Pebble Beach Concours d’Elegance auction was recently held in California. This year’s auction was particularly noteworthy because some of the world’s most expsnsive cars were on display.

Hundreds of attendees flocked to Pebble Beach to participate in the two-day Pebble Beach automobile auction. In fact, the auction hosted bidders from 37 countries. The thing that’s more amazing is 83 percent of the cars were sold at auction.

If you weren’t able to attend the auction, you missed out on viewing quite a few classic vehicles.

Here is a list of the most expensive cars that were auctioned at Pebble Beach in 2018.

The 2018 Pebble Beach Auction was hosted by Gooding & Company and RM Sothesby’s. In total, both auction houses sold $275 million in vintage vehicles.

There you have it. This year’s most expensive cars that were auctioned at Pebble Beach in 2018.