Underrated Car Manufacturers You Should Consider 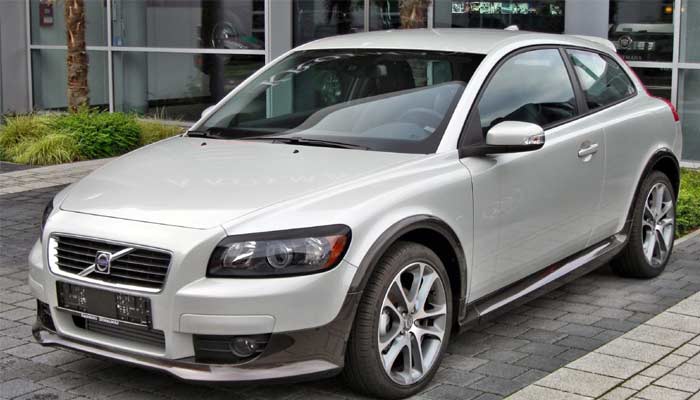 Why is it that some car manufacturers just slip through the net? Fashions change all the time, but it seems to me like certain manufacturers don’t get the acclaim they deserve when they release consistently good cars.

Here are the most underrated car manufacturers you should consider next time you’re buying.

Suzuki has long suffered from poor sales in some key parts of the world, most notably in America. But it’s always been a mystery to me why they don’t sell more. It can’t be anything to do with the quality of its cars. There are so many great ones that have been released, only to completely fail on the market.

One of the most obvious examples was the Suzuki Kizashi. The car was made in order to turn around poor sales but just seemed to make things even worse. It had no major faults, the body was slick and simple, the drive was smooth and easy-going. Yet it failed to make an impact.

Reliability is important, right? Many people would say so, but it almost seems to be a burden for Volvo. By now, they’re so synonymous with safety and reliability that they have limited themselves in the market. That’s not their fault though; they’ve tried to do something different, but it rarely seems to work.

The Volvo C30 is one of the biggest failures the company has experienced in recent years. It was a sporty supermini, and that’s not the kind of car Volvo is usually associated with producing. It seems strange that this car, with great power, great looks, and all the Volvo traits, didn’t become more of a success.

Subaru has sometimes found it hard to pinpoint where their exact market lies. Who is the ideal Subaru owner? It’s hard to say, but I feel like they’re a manufacturer that deserves a much broader range of customers. Subaru makes great sporty cars, but they can suit families too!

The level of power and speed the cars offer is coupled with endurance and safety that most other companies simply don’t match. And people tend to think they’re expensive. But you can pick up a cheap model from a Subaru dealership very easily. For me, there’s no excuse not to consider one.

Some manufacturers are just unfashionable and suffer as a result. Kia definitely falls into this category. The very mention of the name causes a lot of people to wince at the thought of cheap cars and bad driving experiences. The thing is though, those people have never owned a Kia.

Anyone who has had the pleasure of owning a Kia will know that they’re incredibly reliable, and they endure a lot. Some people can do hundreds of thousands of miles in theirs without experiencing a single problem with them. And if you buy a new one, you get the Kia 7 year warranty.

Each of these 4 car manufacturers is criminally underrated, in my opinion. So, next time you’re buying a new car, make sure you don’t rule out these options without considering them.