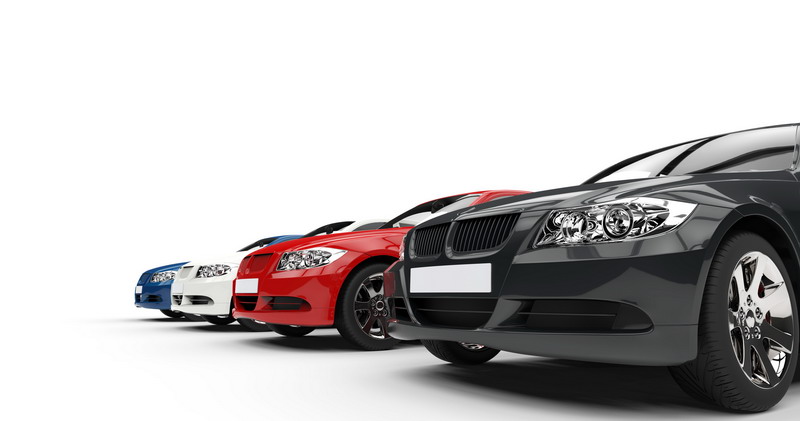 Q1: Used Car Sales at nearly 10 years high, is this the year of used car sales?

There are three key takeaways for the first quarter of 2016 in regards to the major automakers and their sales reports. 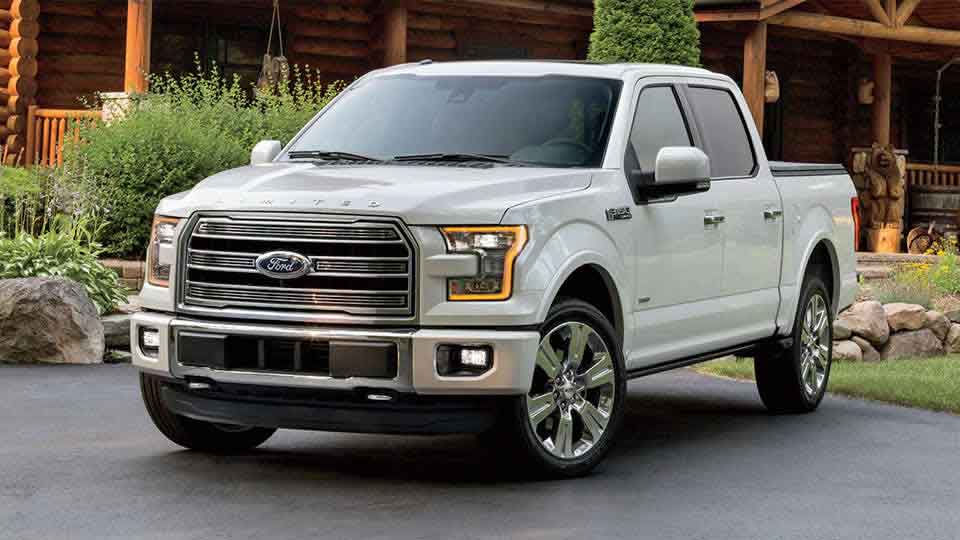 Since 2005, major automakers in North America have reported year-to-year growth in terms of total new vehicle units sold and grossed revenue. This lead up to last year, when the automotive industry hit the highest sales year across the board for new vehicles. But like any major market, there comes a point where it will stall out or even decline slightly.

Some believe that we might see new car sales decline slightly, but will be made up with increased used car and fleet sales as mentioned above.

Here are a few plausible reasons for used cars besting the new cars market so far this year:

Ultimately for many car dealerships who rely heavily upon used car sales, this is proving to be a blessing. Edmunds analysts are reporting that they expect used car sales to eclipse over 40 million units by years’ end, putting it at the highest mark in quite some time. If this switch between new and used shows us anything, it just shows us that the automotive industry has bounced back in a very big way.