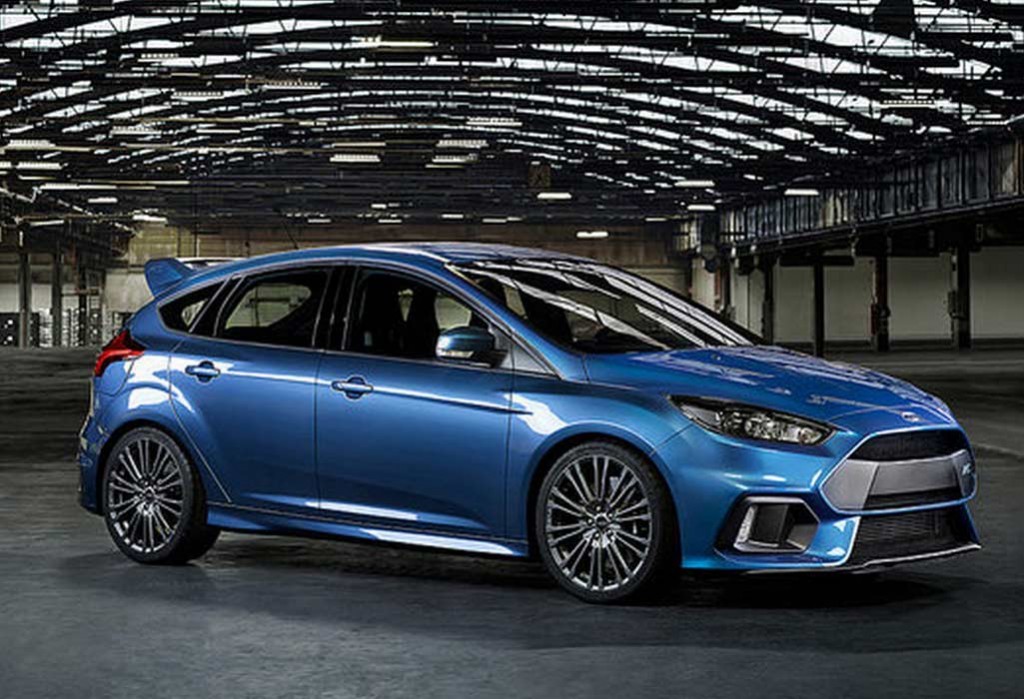 Are you someone that loves driving high-performance hatchbacks? If so, one of this year’s must-have hot hatches is the new Ford Focus RS! It’s the latest model to wear the iconic RS badge, and it does so with great pride and honour.

You have no doubt read some information on what the Ford Focus RS is like to drive. But, if you’re in the market for a new hot hatch, is it a car that you should consider?

Well, that decision is up to you. But, being a Ford fan, let me give you five reasons why owning one could be the best decision you’ve ever made:

So, when are you going to get behind the wheel of the new Ford Focus RS?