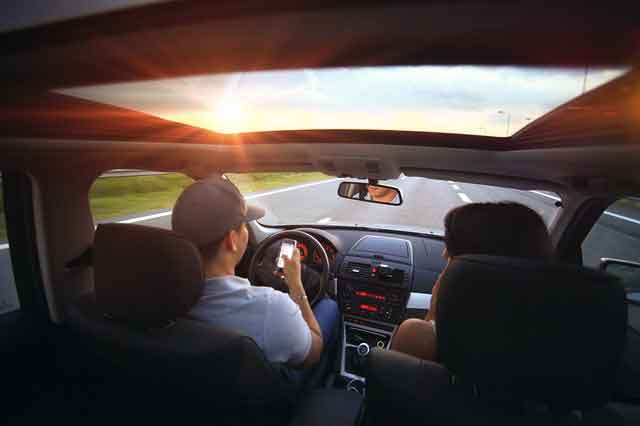 Inchcape Volkswagon is here to help analyses the latest headlines about the fight against mobile phones behind the wheel. As it turns out, the Department for Transport (or DfT) is going to implement new technology that will be able to fight against people using their mobile devices behind the wheel of their moving vehicle.  But what does this exactly entail?

The hope is to build software into vehicles that would disable any mobile function that required some form of internet access or require a connection to a phone network of some kind.  Your phone signal would be blocked, and this would make it impossible to text, call, or send emails while you’re behind the wheel.  Of course, this is meant to help make the UK’s roads much safer for everyone to travel on. 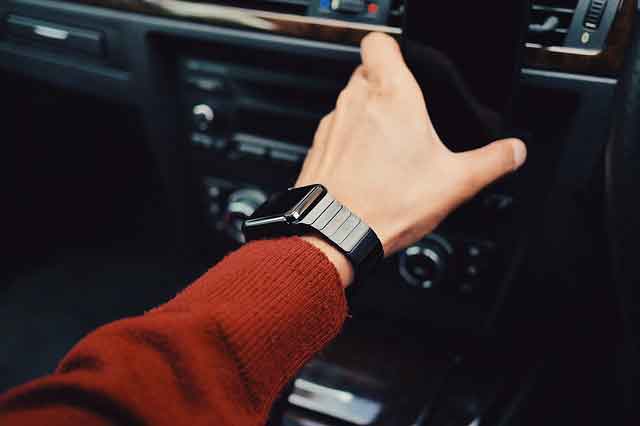 On GOV.UK you can see the guidelines for the use of mobile devices on the road.  It’s illegal in the UK for anyone to use a handheld phone or any device that’s similar (like an iPad, or any other tablet) when they’re driving a car or riding on a motorcycle.  This also includes when a driver is stopped at traffic lights, or waiting in heavy, stopped traffic.  You are not to make any kind of phone call, text anyone, check a social media account, send an email, or read news articles on the device while you are behind the wheel.

The only two exceptions to the rule include:

What if you were to break this law?  Well, then you could be at risk of a £100 fine and adding three penalty points to your license.  Even worse, you could end up with a maximum fine of £1,000 and face being disqualified from driving altogether.

A BBC News report spoke about how it’s been illegal for years to use mobile devices behind the wheel of a moving vehicle, but it’s still so very common to see drivers continue this poor, and illegal, habit on the roads.  Because of this, you may see stricter laws in 2017.  The fine could be raised to  £200, and if you offend twice, you could be taken to court over the issue.