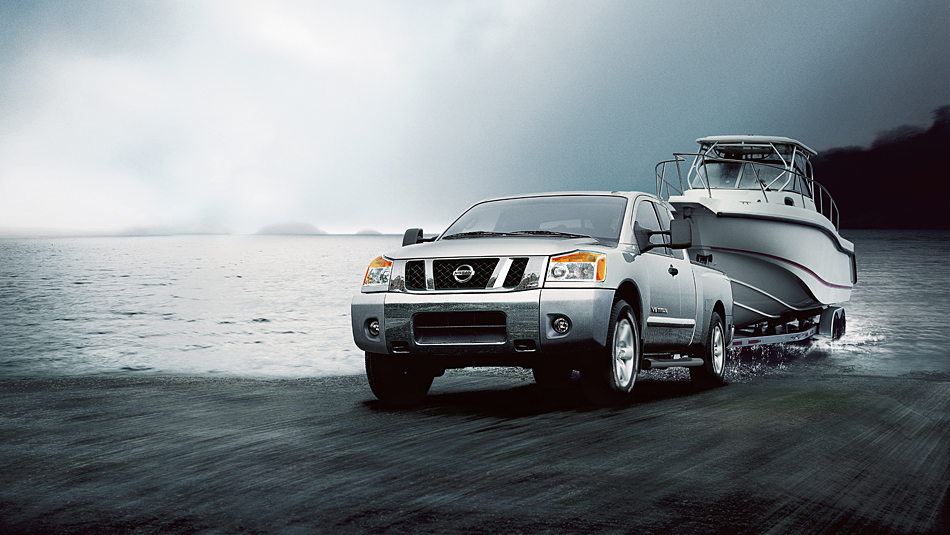 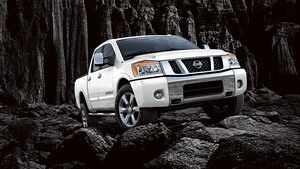 Nissan has been jumping leaps and bounds lately and we wonder, is it finally becoming one of the most advanced cars around? Nissan will provide its Cummins V8 turbo diesel in the next-generation Nissan Titan. The news was declared at industry showcase of Nissan’s global product and technology portfolio.

The 5 liter V8 turbo diesel is the collaborative effort of Nissan and Cummins and is in its final stages of testing. Now, we’re actually looking forward to Titan’s specifications of cab settings and power train options!

Nissan developers were so excited about the release and Fred Diaz, the Vice President of the Nissan Sales and Marketing, Service and Parts department expressed his excitement over the matter at the press release, “we have a truck that is definitely going to give the competition a run for their money, and I think we are going to shock a few people when they find out that we’re literally putting a Cummins engine in our Nissan Titans truck.  It’s great news.  It’s big news”.

He further went on to elaborate the specifications of the car, “we’re going to be the only ones to have a V8 diesel in a 1500 truck which is a pretty neat space to play in because you’re actually going to be more powerful and bigger and have more capability than a 1500 but not quite at the level of a 2500”. 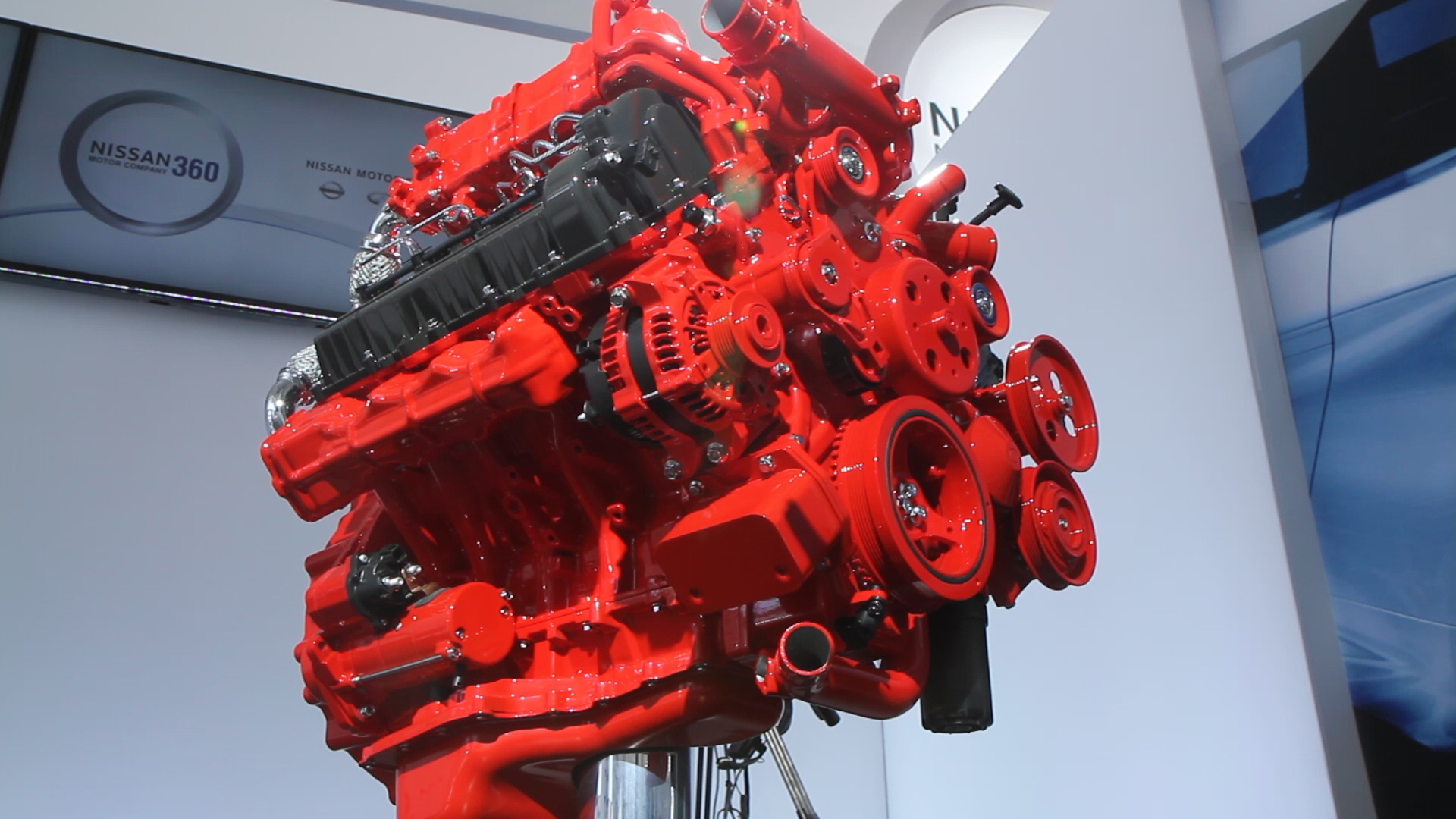 The launch dates of the truck have not been confirmed by Nissan officially due to the cutthroat competition in the market. The car is being tested for durability and public performance, currently.

The Vice President of Cummins Inc., Ric Klein, stated in an interview, “the fact that we’ve been working on this together for a period of time, we’ve had the time to really do it right”. He further said, “Mainly, we’ve had a great collaboration between our engineering teams, and for us, it’s just been a great opportunity to work together,”. To be honest, we couldn’t have agreed more!