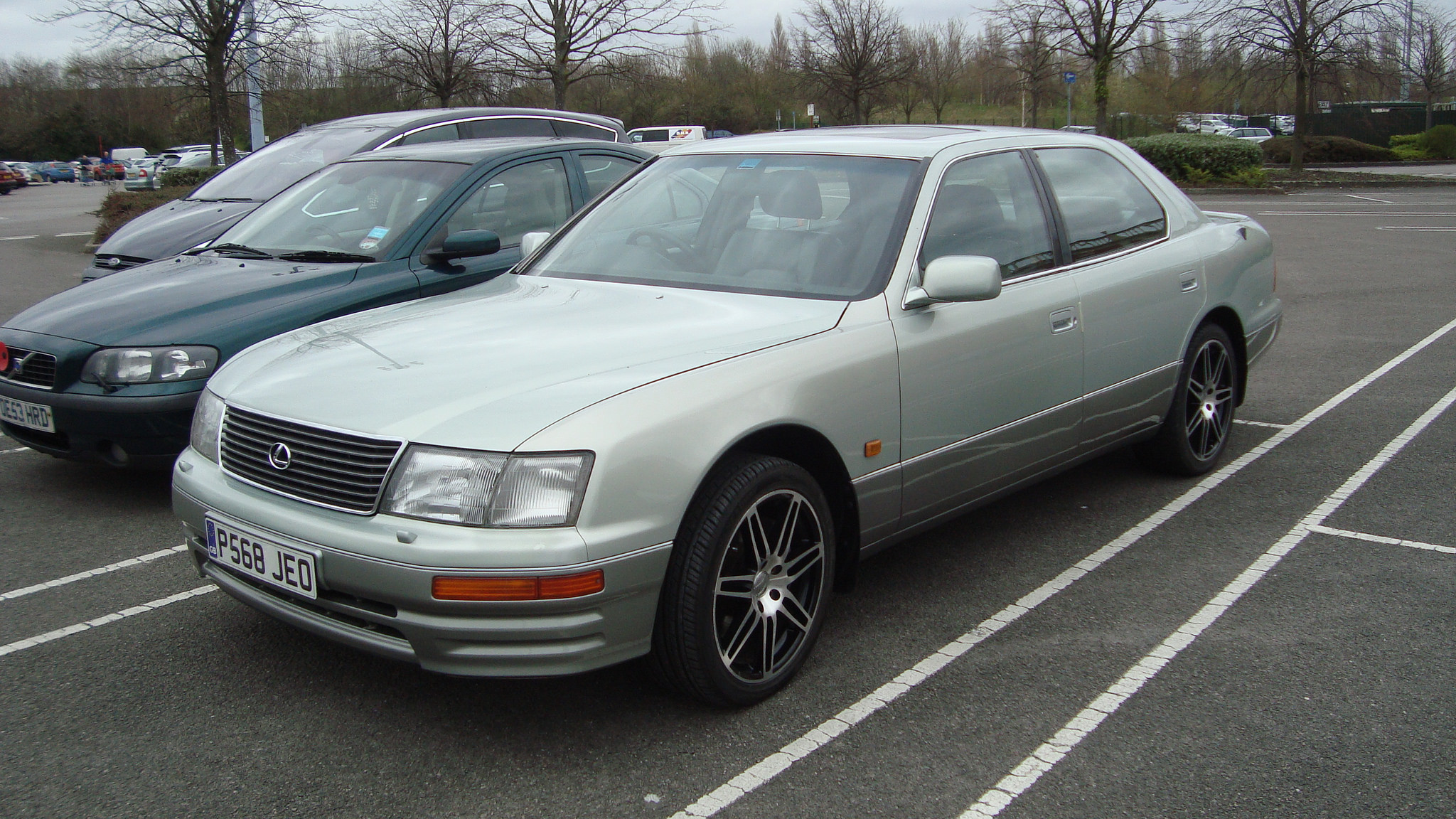 Lexus cars are widely synonymous with high specs and performance to match. A branch of luxury cars in the Toyota stable, Lexus have been a very popular Japanese import for some time now. In the 1980s, when Toyota told the world that they were bringing out a luxury vehicle, there were a fair few sceptics around. However, these people have been forced to eat their words, as the Lexus badge has since adorned many fine machines. There are still only a relatively low number of cars to choose from.  Shopping around for a Lexus is advised as there are many... 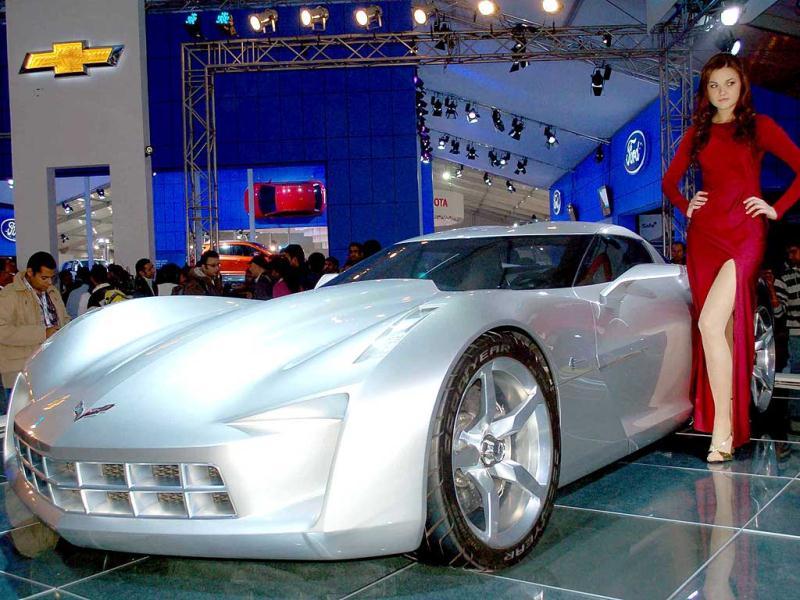 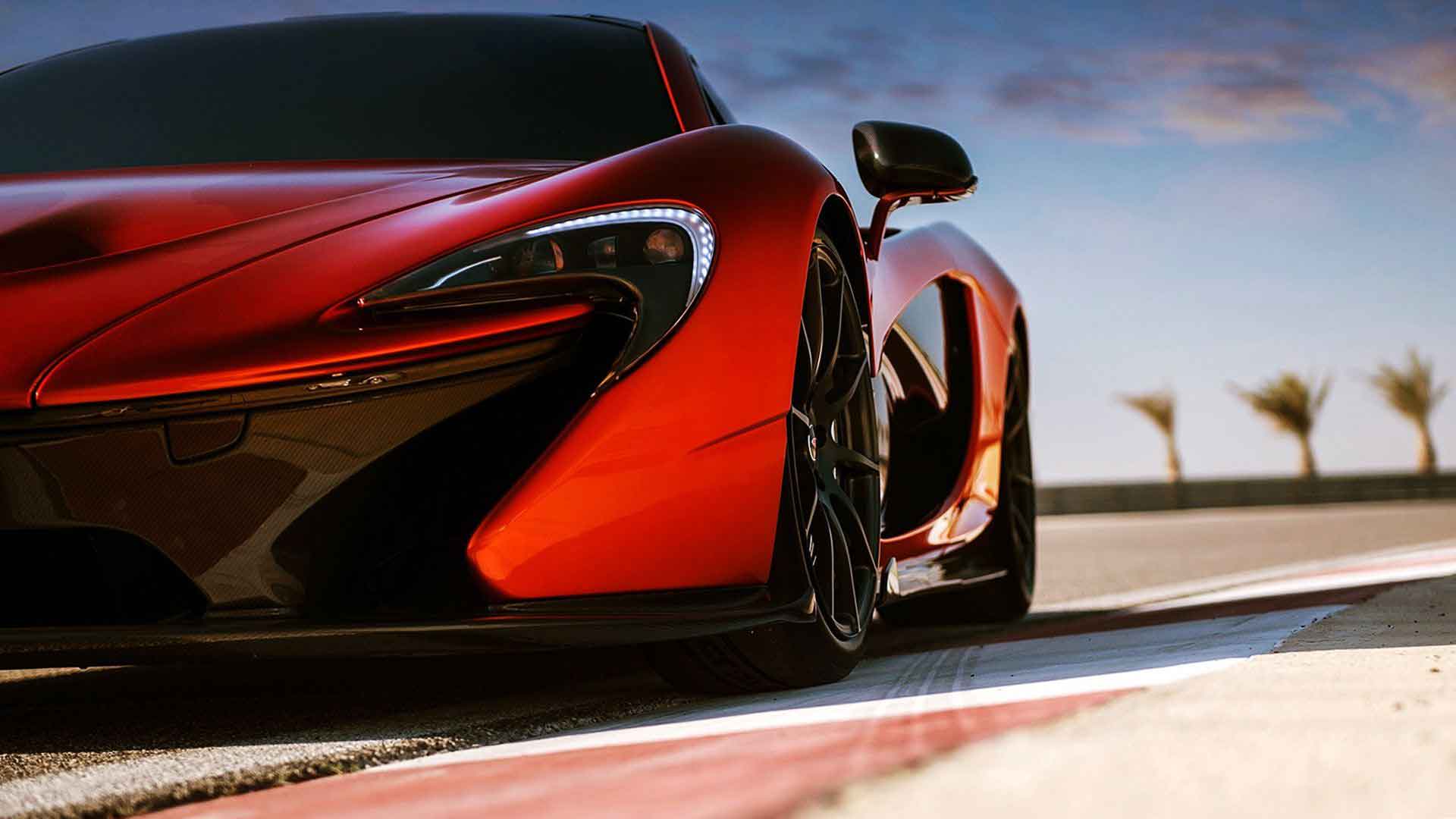 McLaren P1-That’s because all 375 examples of the million-dollar plus, 903-hp gas/electric hybrid land rocket have been sold. The technology amazes: There’s a 3.8-liter 727-hp V-8 paired with a 177-hp electric motor, hydro-pneumatic suspension, electro-hydraulically assisted steering, and even a rear wing that extends almost 12 inches. 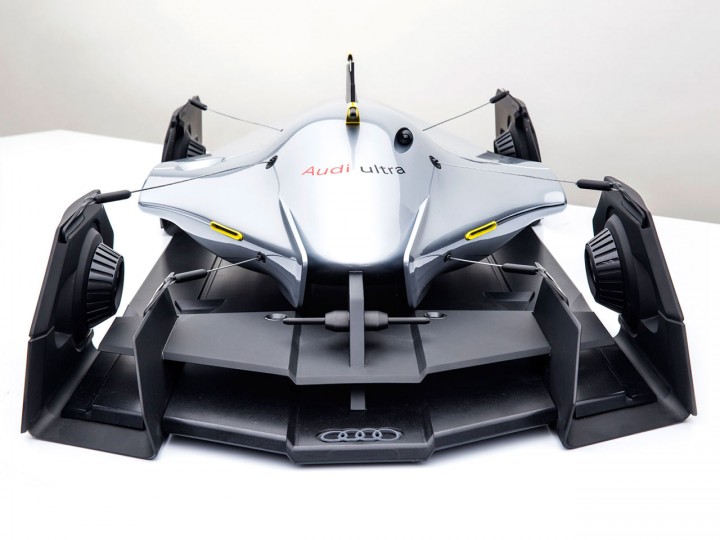 The Audi Airomorph is a design study of a futuristic Le Mans car featuring a textile morphing body inspired by catamaran racing. 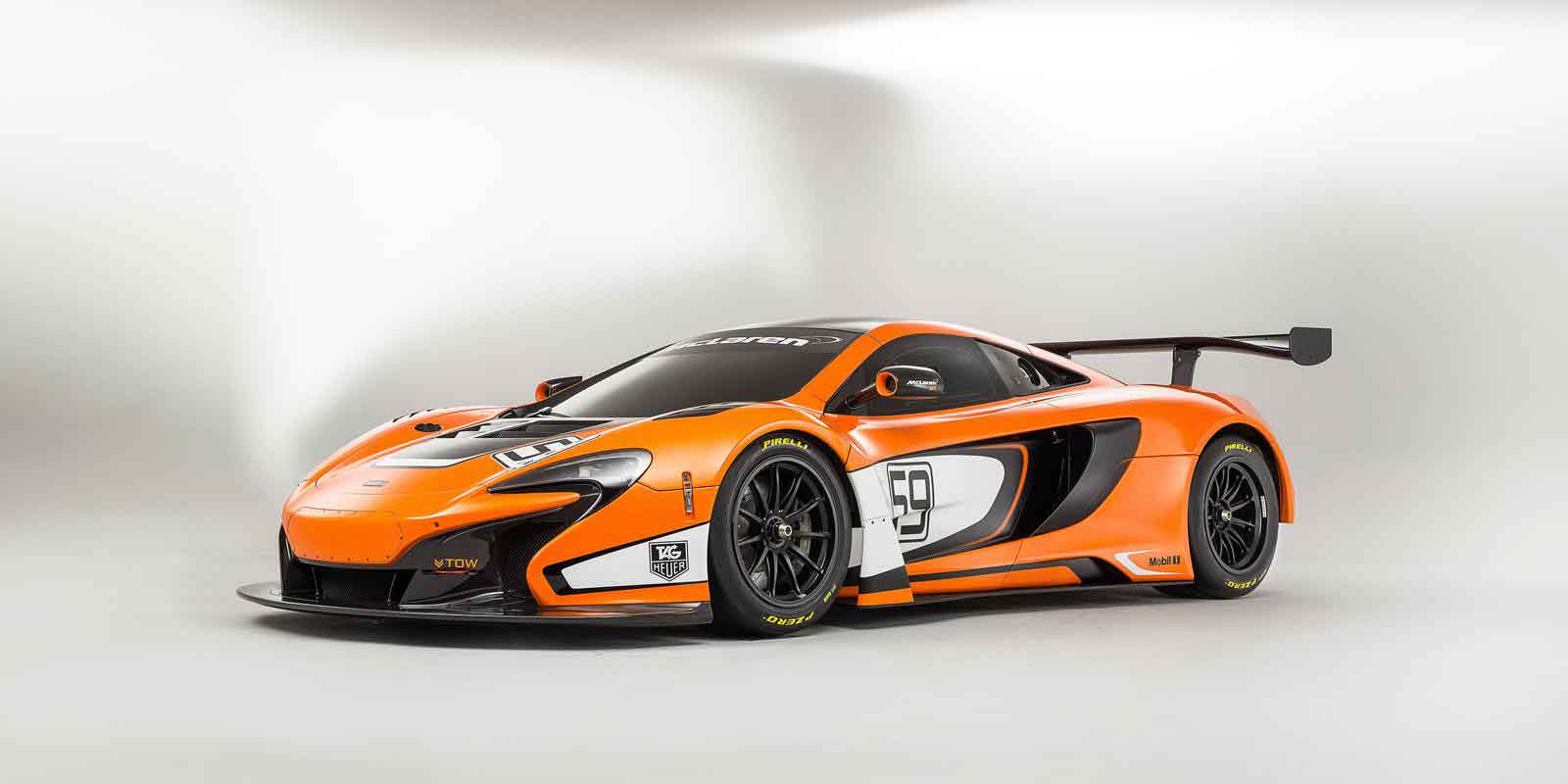