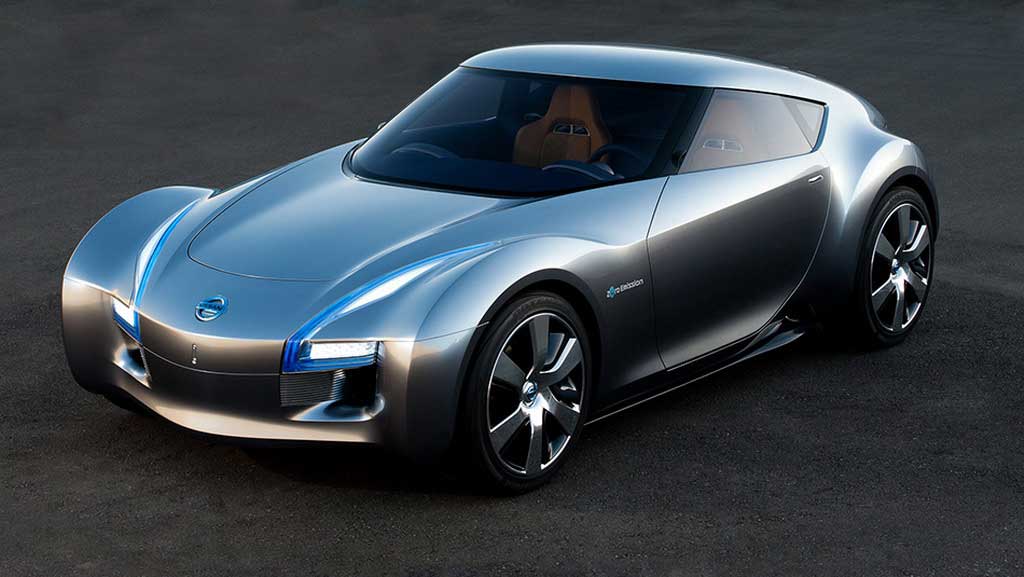 A brief glance at the ESFLOW is all it takes to tell you what kind of car it is. A long hood leads into a sharply angled, wraparound windshield. A compact cabin places the occupants right above the car’s centre of gravity. Wheel wells sweep over ultra-low profile performance tires, and discreet rearview cameras replace outside mirrors. Nissan ESFLOW is unmistakably a sports car. Gallery and Featured Image Source by : Nissan 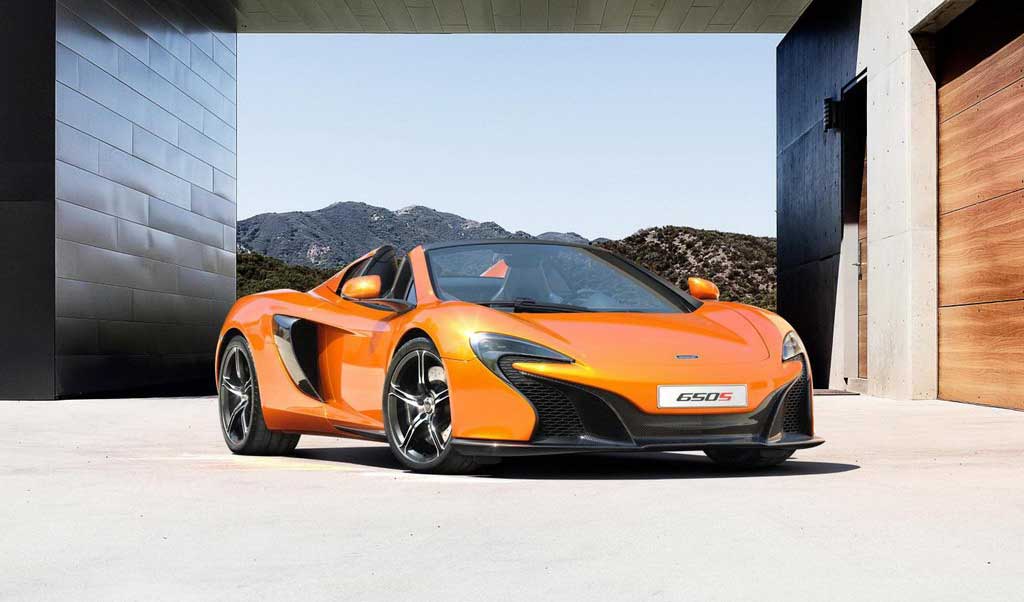 The McLaren 650S is the world’s most versatile supercar, and the Spider takes that one step further with a retractable hardtop that retains the McLaren 650S’s breathtaking dynamics while opening you up to a whole new dimension of driving enjoyment. Gallery and Featured Image Source : McLaren 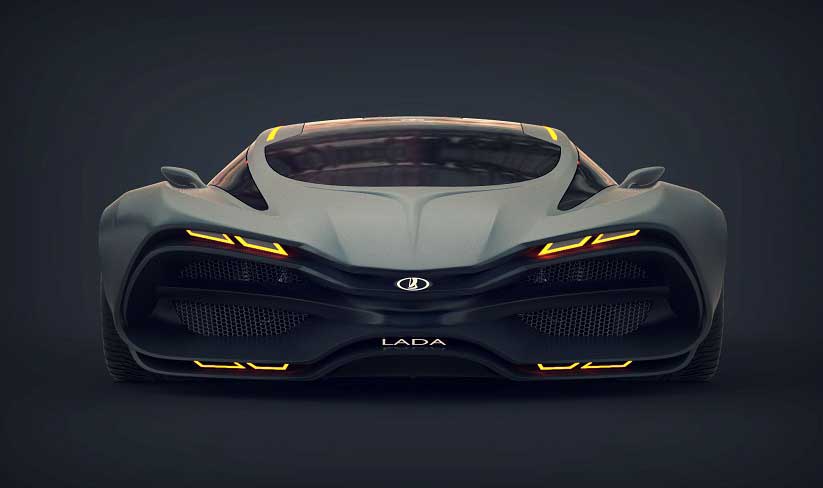 Do you remember Marussia, Russia’s genuine supercar manufacturer that unfortunately deceased in year 2014? Producing the B1 and the B2 sport cars, Marussia existed for seven years. Taking into consideration this automaker’s retirement, seems like another Russian car manufacturer planed its take on the market having developed a decent supercar. 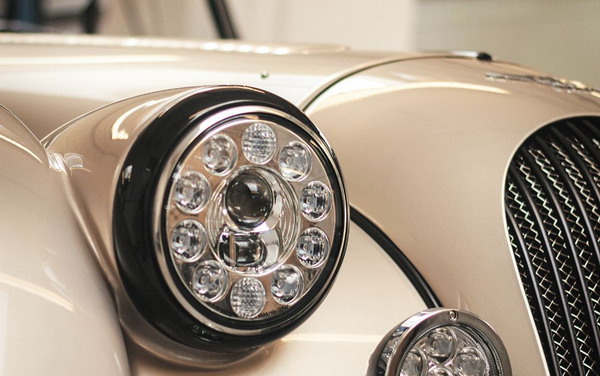 In this, the 65th year of Plus 4 production, Morgan are pleased to announce the AR P4. Since 1950, the exhilarating Morgan +4 has been the mainstay of Morgan production and celebrate this, a strictly limited run of 50 will be built. Each hand assembled and tuned by Morgan’s experienced AR Motorsport technicians. With enhanced on-road performance and driver comfort in mind, each car embraces a powerful Cosworth two litre engine, new interior and an extended list of standard features. Image and Featured Image Source By : Morgan Motor Standard Specification : Comfort Relocated handbrake New design easy access mounting... 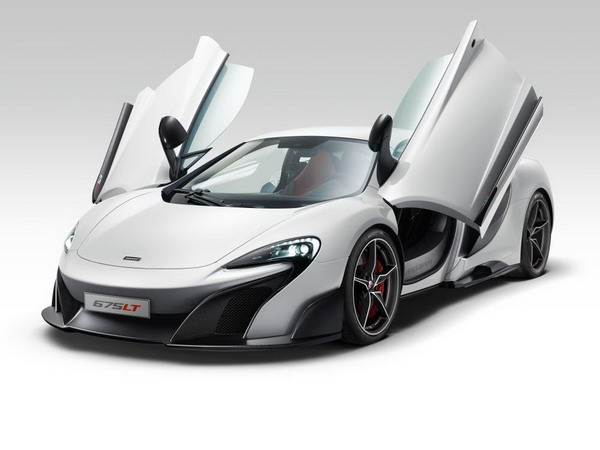