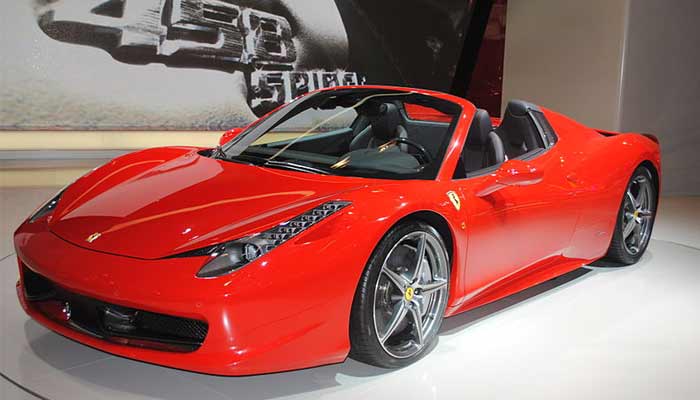 Most people go online to check out “everyday” new and used cars to buy. There are scores of guides that show you how to buy such vehicles. But, have you ever noticed that there are few articles that describe how you should get a supercar? Yes, to all intents and purposes, supercars are just automobiles. But they cost a significant amount of money and need extra care and attention. With powerful motors and expensive bodywork to maintain, we must spare no expense on them. The trouble is; some folks buy supercars and drive them as if they stole them! The...

The menacing new ride from GTA-V, the Duke O’ Death isn’t meant to be for GTA Online, so the online multiplayer mode did not feature it. This was done to balance out the effects of the game, as the Duke ‘ploughs’ through traffic by tossing cars & buses and crushes citizens walking on the street. Despite the decision to not include it, some game cheats found an exploit and managed to import the car into the game. 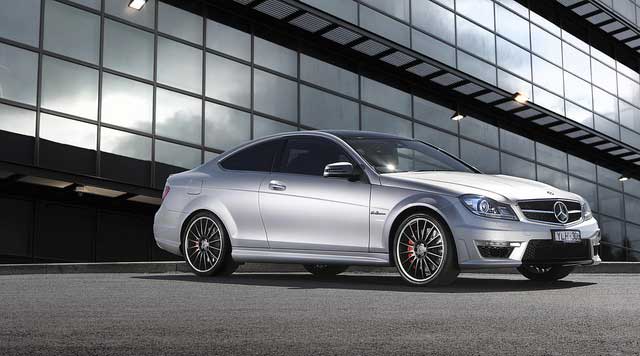 How To Buy A Car – The Easy Way

Buy a Car – Essential Tips For the average person on the street, buying a car can be a tricky process. First, you have to contend with the language used in the car industry. Most of us aren’t concerned with new developments in the crankshaft world: all we want is something reliable to get us to work in the morning. So with this in mind, we thought we would take all the hassle out of buying a new car. Where to go, how to look, and what to expect will all be covered. Let’s get started now. Put Aside Time... 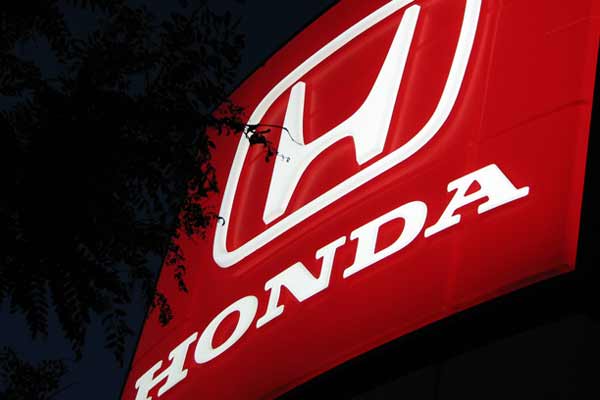 8 Wicked Reasons Why Your Next Car Should be a Honda

Picking what car you’re going to get next is often a stressful and frustrating process. It’s difficult to know where to begin because there’s often so much choice. You’ll also have the constraints of budget and location to contend with. The trick is to find a car that’s dependable, great value for money and looks great. And this is the problem because hardly any cars fit into this category. The good news is that there’s a car that might just be perfect for you. It fits into all these categories. And that car is a Honda. Honda is the second...

Ford will introduce its latest Ford Focus to the crowd at next month’s New York Motor Show. The new car promises to be not just the most tech-savvy Focus ever, but also the most powerful version of the series that has been capturing the hearts of car enthusiasts ever since its 1998 debut. The new Focus will fall in line with the concept nicely, bringing the usual energy spiced up with amazing, state of the art aesthetic and technical additions. For starters, the new car promises to be the most powerful Focus yet, with an amazing 315+ horsepower. According to...