Why are there Plumes of Burning Gas in that Open Field? 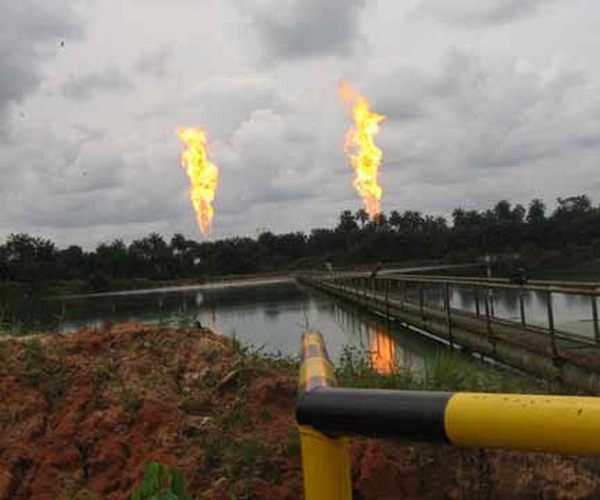 Ever drive by a large open industrial area and see enormous plumes of fire being emitted from pipes emanating from the ground?   In the mining industry, this is called flaring and it’s very common where oil drilling and coal mining is going on. Ever wonder why this energy is being wasted like that?

Flaring is used for many reasons, and not just by drillers, but by almost any industry that may have extra gas or fuel to get rid of. That includes landfills, sewage treatment plants, chemical plants, and refineries. The issue is that excess flammable gas needs to be released to prevent explosions and flaring it is a quick and easy way to get rid of it.

Drillers use a flare when they don’t have a pipeline ready to pump out oil or gas, such as during exploration. Drillers often need to test an area’s resources before investing in pipelines so the practice of flaring is common during that phase. The problem is that the stuff that doesn’t burn when flaring, like methane and other volatile organic compounds, isn’t good for the local environment (and certainly not for people) and can increase global warming and ozone problems.

And a lot of flaring is going on. New shale drilling all over the United States has led to a global four-year high in the amount of gas burned off as waste, the news agency Reuters recently reported. That produces as much carbon pollution as some entire nations do (!) and worldwide flaring wastes some $100 billion worth of gas for no return, according to the report.

Things will change this year, though. The Environmental Protection Agency will continue to allow flaring at exploratory wells — where the expense of a pipeline connection may not be justified. However when production drilling commences drillers will have to capture what is now flared. The agency claims drillers could actually profit $30 million by trapping and selling the gas under the rules, though that estimate has been disputed by many.