The Range Rover Sport – 7 Reasons To Go And Buy This SUV Today! 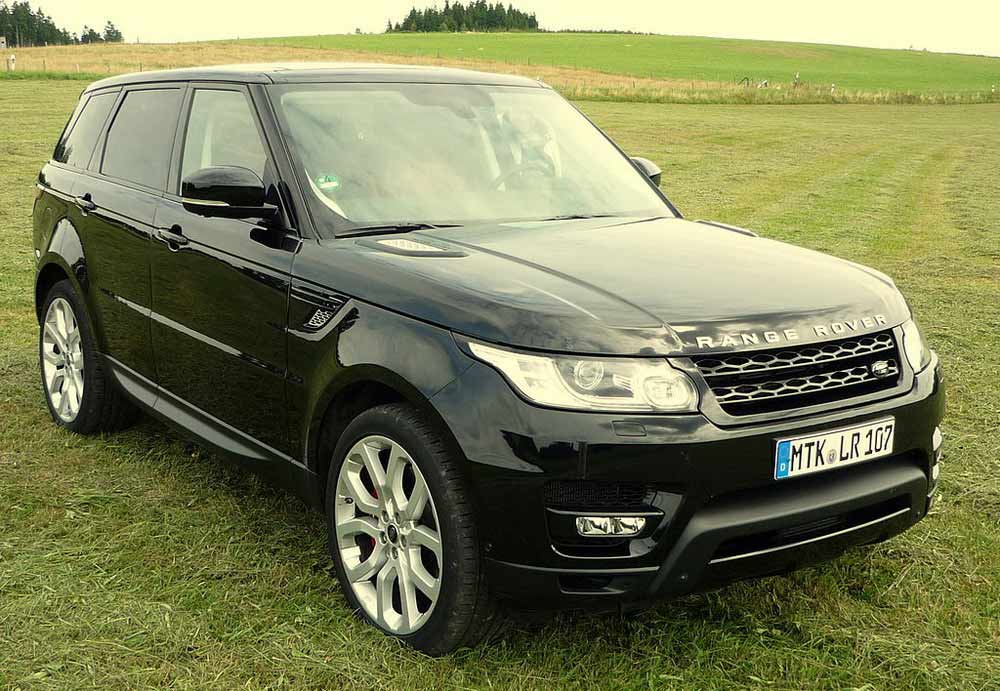 There’s no denying that the SUV market is huge these days! There’s so much choice; one can find it almostimpossible to make a choice at times. Still, there is one make and model that many people opt for in particular: the Range Rover Sport.

The British brand is famous and much-loved around the world. Nowadays, you can buy a Sport without needing to sell an arm and a leg. But, does that mean it should be your choice of SUV? We think so. And here are seven reasons why: 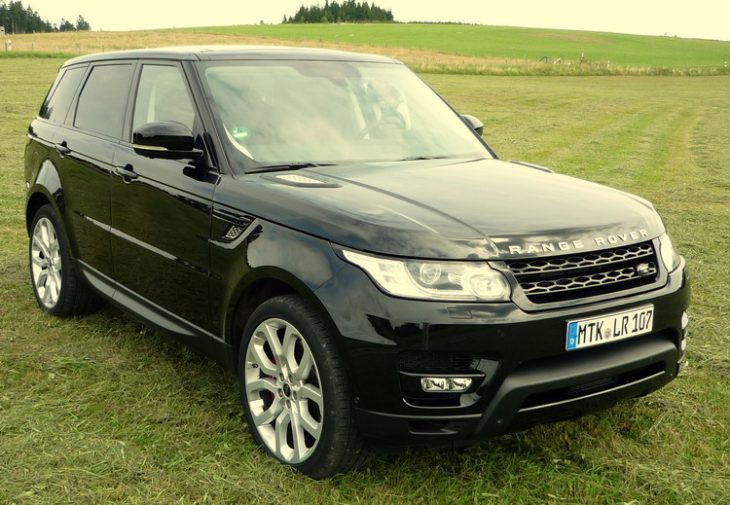