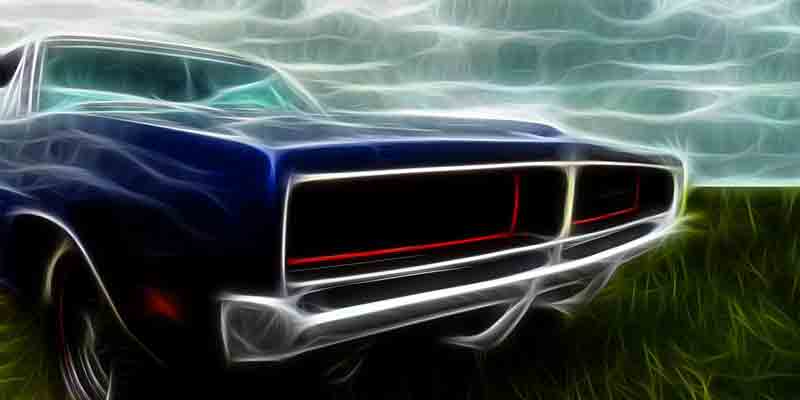 Rumors are flying, and after almost five full years out of the race, MOPAR could be making its way back into the NASCAR scene. The conditions that necessitated their untimely exit back in 2012, despite a major win, seem to have receded, and the Dodge/Mopar family is looking at future opportunities to participate in the sport once more.

During 2009, the entire Fiat Chrysler group was facing rather dire circumstances. CEO Sergio Marchionne made the decision to remove their name from the NASCAR ranks as he turned his focus to paying bills and getting out of bankruptcy. Then, in early 2012, Penske announced they were abandoning their four Dodge teams and moving to Ford, leaving Dodge with little to defend. Despite the large and loyal following of MOPAR fans across the U.S., Marchionne determined he needed to get his company back on track before they could race again.

Despite this unexpected move, it appears there are no hard feelings between Marchionne and NASCAR CEO, Brian France. It was announced at a recent press conference that talks are ongoing and that Dodge/MOPAR are looking for the right way to make their way back into the scene. This means timing their entry to the beginning of a season and making sure they are in a solid financial situation.

Statements made by NASCAR officials indicate the sport has seen a growth spurt of new interest nationwide after falling viewership for the past few years, and they have been actively campaigning to add new manufacturers to their events. Given MOPAR’s long history with NASCAR, this is a natural fit.

While there is still little known about MOPAR’s intentions to rejoin NASCAR, Marchionne was willing to confirm the rumors and stated there will be discussion of the possibilities in the near future. No dates are set, but things are looking up for both the manufacturer and the sport as a whole. NASCAR fans are excited to see more competition and variety on the track.