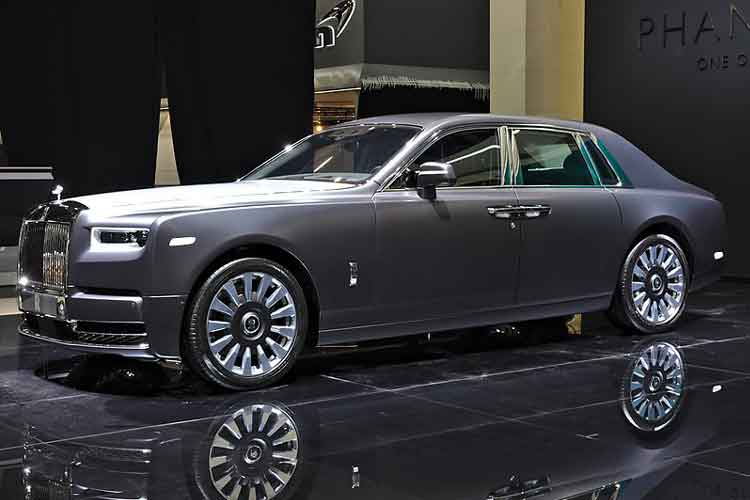 Following the recent announcement of huge plans to release the latest addition to Rolls Royce Phantom in 2018, practically every automotive aficionado is eager and ready to jump behind the wheel of the brand-new Phantom. Get ready to be one of the first to see into the future of Rolls-Royce! 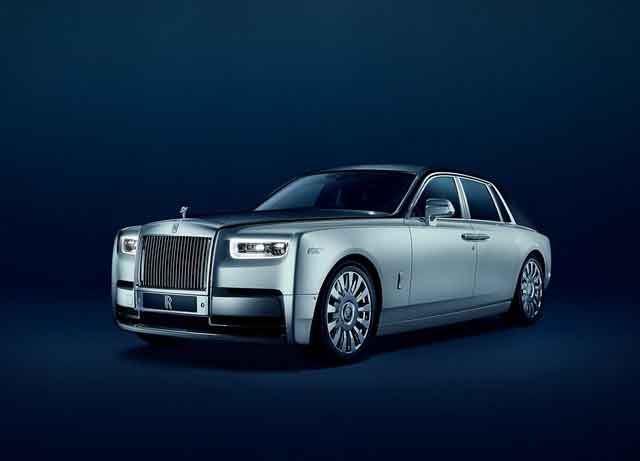 Since Rolls-Royce announced that the new, eighth-generation Phantom will be arriving to the market in 2018, enthusiasts and well, practically everyone has become even more excited than when it was first announced by RR itself.

It’s been said that Rolls-Royce has decided not to release any images of the eighth-generation Phantom until it’s introduced to the market in 2018 – probably to make sure that everyone is left feeling impressed, if not overwhelmed by the new RR structure, and of course to save the excitement.

After reading this, you’re probably wondering why it is that we’ve decided to talk about the new Rolls-Royce eighth-generation Phantom rather than something that has already hit the headlines. Well, early in 2017, Rolls-Royce announced that the production of the seventh-generation Phantom that arrived in 2003 would be reaching a stop towards the end of 2017. Don’t you think that it’s rather exciting? We’ll all be here and waiting to witness the newest arrival to the Rolls-Royce family! 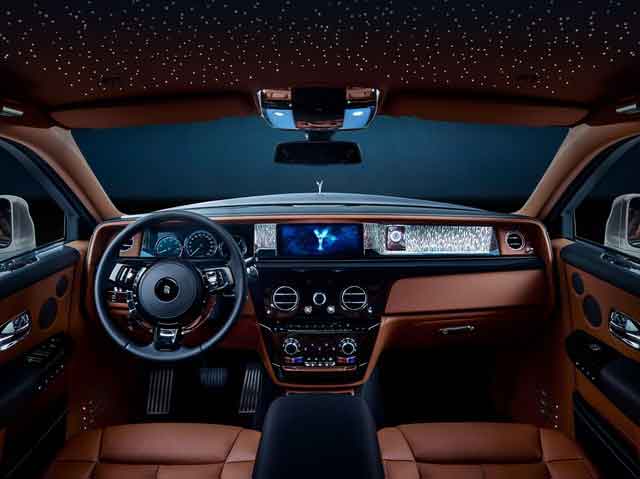 Saddening as it might be to some of us, Rolls-Royce has announced that there will be a series of special edition Zenith models built in order to commemorate the seventh-generation Phantom – so either way, you’re likely to be impressed with the level of production in the years yet to come.

Rest assured that, even though Rolls-Royce is focusing its attention and efforts into producing the brand-new, one-of-a-kind 2018 Phantom, this isn’t to say that demand has slowed down at all – if anything, plans are expanding for the hugely successful manufacturer and a series of super-luxury cars are yet to be introduced in the upcoming years.