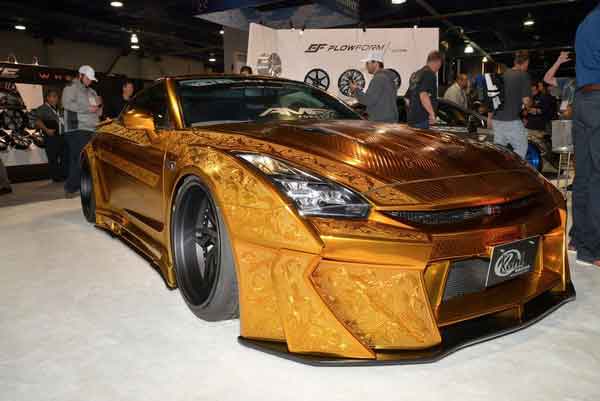 The Specialty Equipment Market Association holds its yearly show during the first week of November. 2016’s event took place between 2nd and 5th at the Las Vegas Convention Center where it has been since 1977. SEMA is structured to provide a platform for different market leaders in the automotive industry to find a way to capitalize on business. It brings together players from the world over with products ranging a broad scale. Some of the players that appear at the SEMA show include original equipment manufacturers, car dealers, aftermarket manufacturers, specialty equipment distributors, media, retailers, restoration specialists, and installers. 2016’s show saw over 60,000 companies take part.

SEMA, formed in 1963, started small with the first show getting an attendance of 3,000, 100 companies and five cars on display. Over the decades, the world’s largest automotive trade show has seen a significant increase in attendees with 6,383 industry leaders being part of the organization. Some of the benefits that member companies gain include market research, business-to-business events, legislative & regulatory advisory, international business development, industry publications, professional and educational development. The annual trade show has grown into one of the most important in the field. It is also a time when manufacturers put their best products to display the latest technologies and one-up each other. 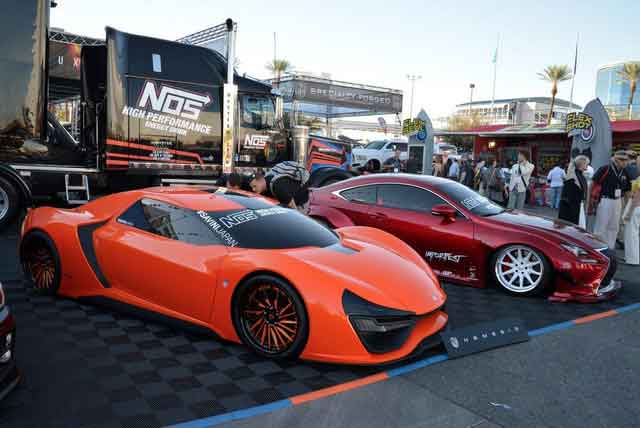 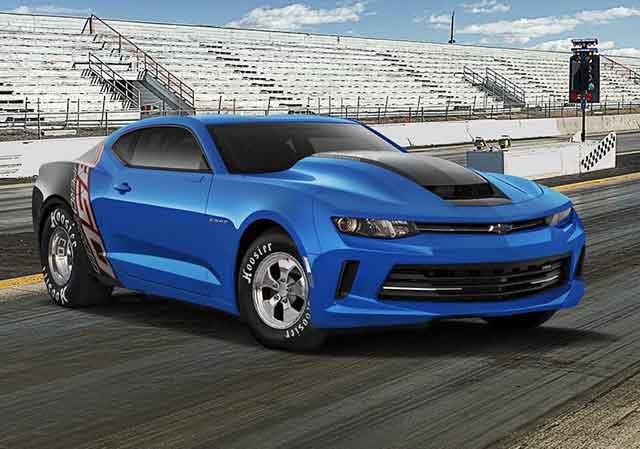 The Speedster Evolution is an upgrade from 2015’s Mazda Speedster. This previous version boasted an adjustable coil-over suspension, custom wheels and it didn’t have a windscreen. The new Speedster retains those features but has enhanced the weight greatly. It is 350 pounds lighter and that is made possible by the light brakes and Green Lite G20 Lithium battery. 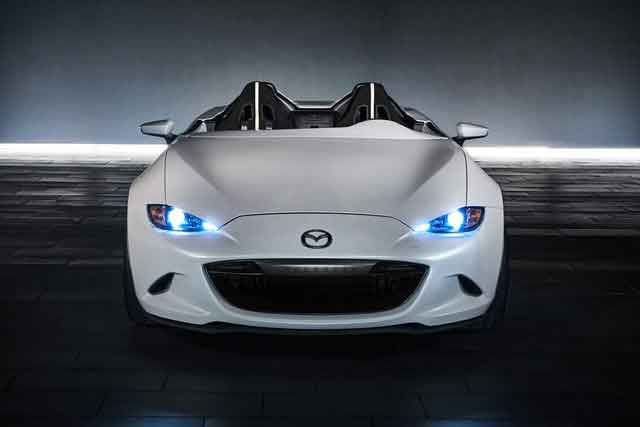 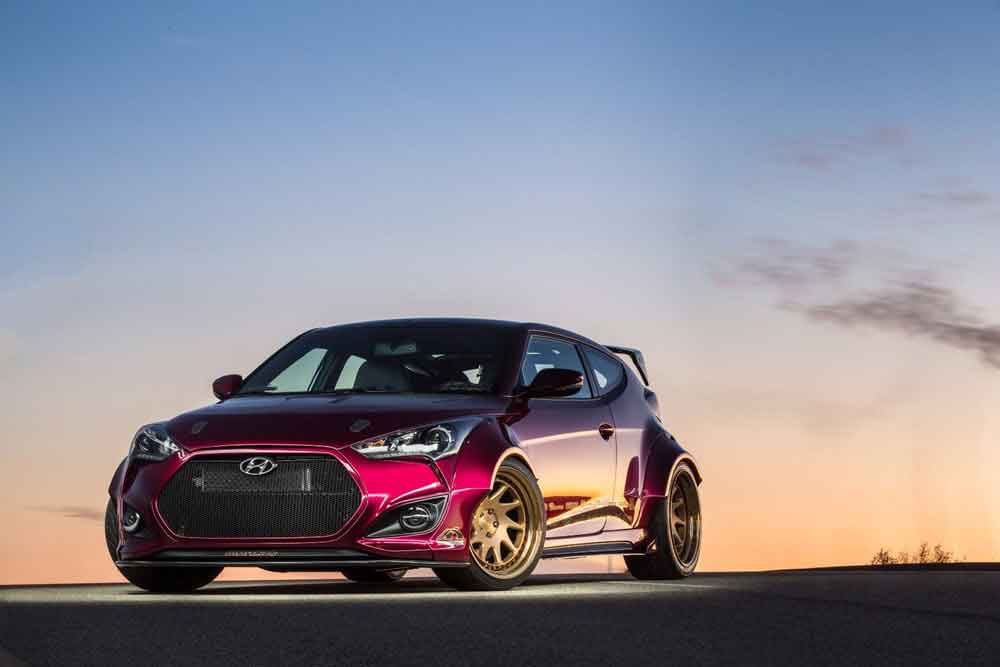 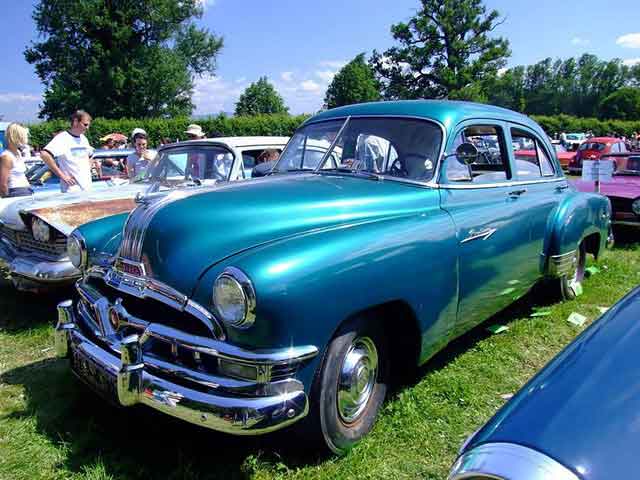 The 1950 Studebaker had a few modifications as an homage to the WWII B-17 bomber, Memphis Belle. For one, the front fender of this car is design to look similar to the nose of the plane. Then there is the paintwork. It has Japanese and Nazi flags on its body as a tribute to Memphis Belle’s achievements. Additionally, there is a roll cage, drag tires, and custom rear fender. 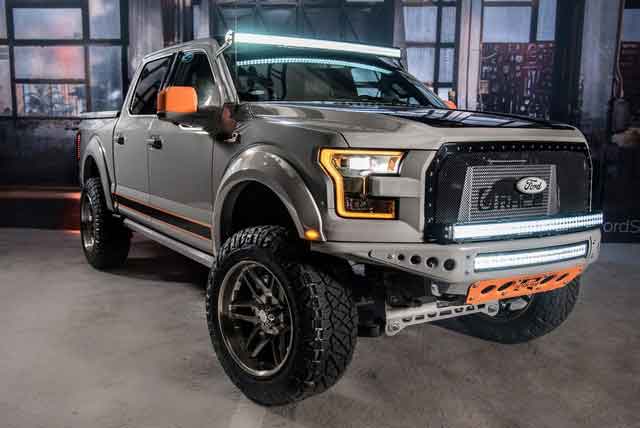 The Land Cruiser is a popular off-roading choice, and it has always delivered. With this latest version, Toyota is aiming for enhanced speed. It is believing to a capacity of 220 and 2,000 hp. The Land Speed Cruiser has an ATI transmission and twin turbochargers. It got some revisions in the chassis to result in a low-riding vehicle that handles very well in rough terrains. 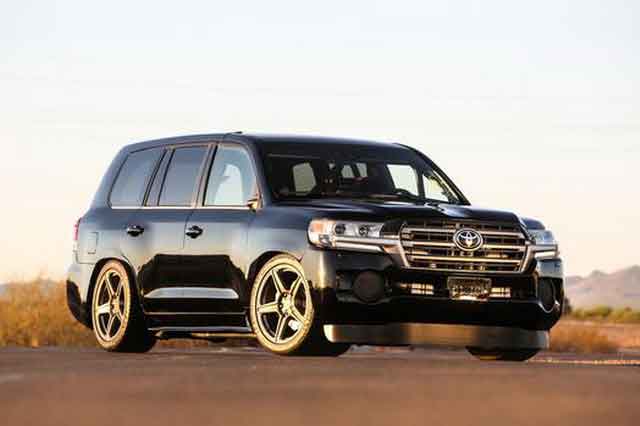 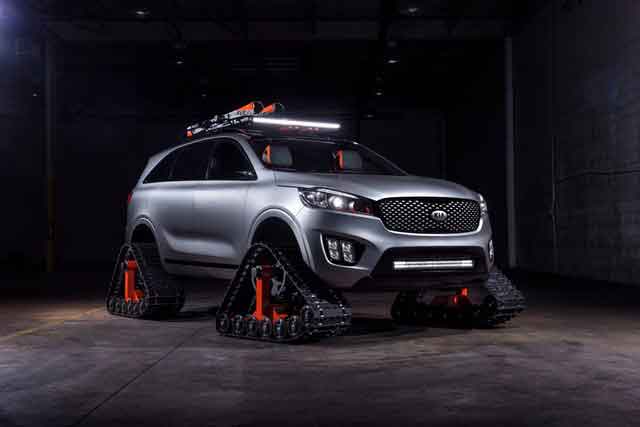