Some of the Best Electric Cars for 2013 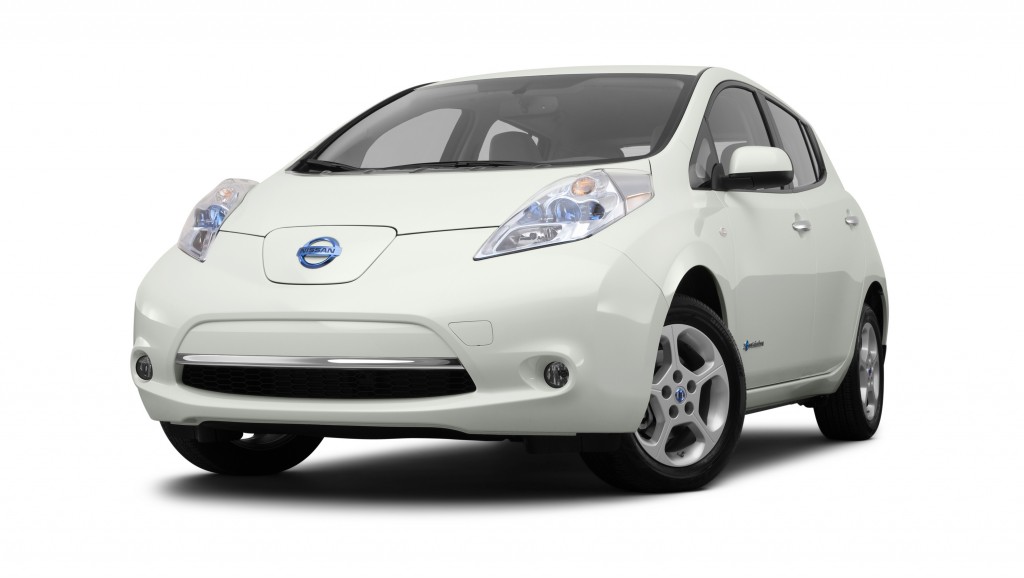 With the fuel prices climbing up, it seems the future belongs to electric cars.  Although we still have a long way to go and see the technology finally working at its optimum in these cars,  we can still do a comprehensive roundup of the best electric cars that we see around us.There is already a lot of excitement about electric cars and this new alternative fuel technology and because many are opting for electric cars, used car donations for gas powered cars are increasing.

Not only is donating a car easy and convenient, it is also a great way to show support to a needing cause.  Now,  let us take a look at some of the best electric cars for 2013.