The 5 Biggest Developments in Headlamp Technology 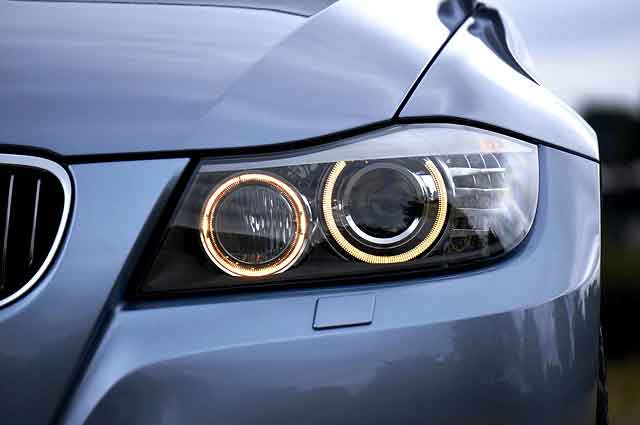 Something that we don’t generally think about on the cars we spend so much time picking out are headlamps. While not something that generally makes or breaks a purchasing decision, headlamps are a key player in how we drive our cars. The importance of visibility and safety is number one when operating any kind of vehicle, so headlamps that properly illuminate the road is critical for your safety when driving.

While headlamps have remained pretty similar for a long time, new technological developments are seeing this electrical area get an update. Here are the 5 biggest developments in headlamp technology that you should know about.

Just as fancy as it sounds, laser lighting is a true innovation when it comes to revamping traditional headlamps. This is the next step into the future of automotive lighting, coming in after halogen, xenon, and LED tech. Laser lighting provides the ability to design headlights that are much smaller and much more efficient than the traditional lenses. Laser diodes are impressive because of their tiny size, and their brightness is said to be almost four times that of an LED. 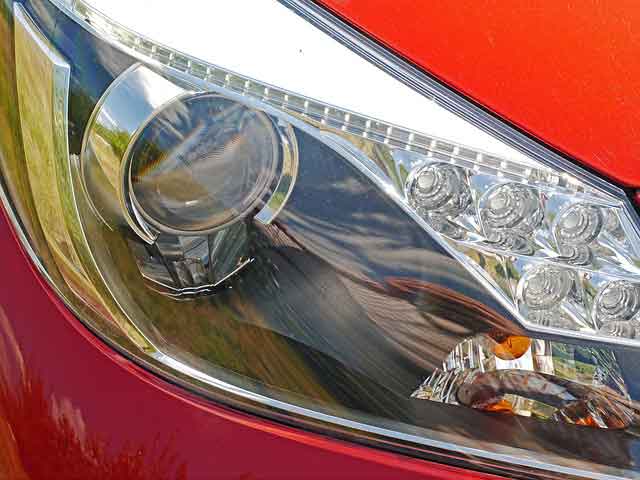 With such intensity, headlights can be designed to be much smaller than they are currently, giving way for a whole new aesthetic appeal. Drivers will see the biggest benefit not in the design appeal, but rather in the range of the lighting. Laser lights will have the longest range provided on the market by any headlamp technology, offering high visibility (especially for those in rural areas).

Imagine a dazzle-free main beam that is in HD quality. This is what the developers at Mercedes are seeing for the future of headlamps. Reimagining the traditional headlamp, this new HD generation features chips that work with over one million micromirrors. Paired with intelligent control logic, Mercedes has developed this technology to work in sync with their sensors. Algorithms receive detailed information about the surroundings from the sensors placed on the vehicle, and from this, they are able to calculate in real time the level of brightness needed for each one of those pixels! 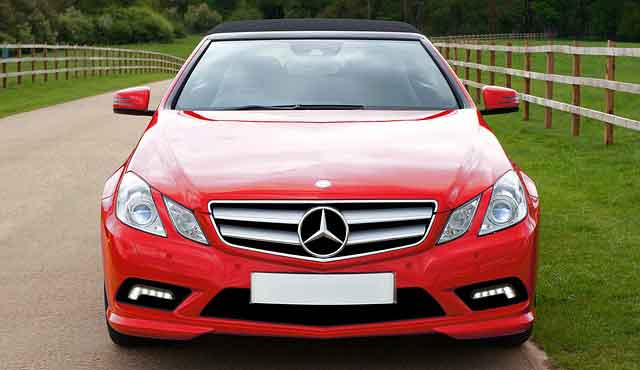 This system is beyond intelligent, and works seamlessly to provide ideal, high-resolution light distribution that is exactly what is needed for the surrounding environment and condition of that time. A custom-tailored headlamp technology for any and every environmental situation you could be in, calculated to provide perfect results in real time – how amazing is that?

Another technological measure intended to increase safety for both the driver and pedestrians, is coming from Ford. Their advanced lighting technology enables drivers to more easily see potential hazards on the road and in their path, especially for driving at night. The Camera-Based Advanced Front Lighting System widens its beam at junctions and roundabouts, after interpreting traffic signs. Their GPS-enabled system uses the forward-facing camera to store and remember roadways that have been previously travelled on, for direct lighting to help drivers see bends and dips in the road. 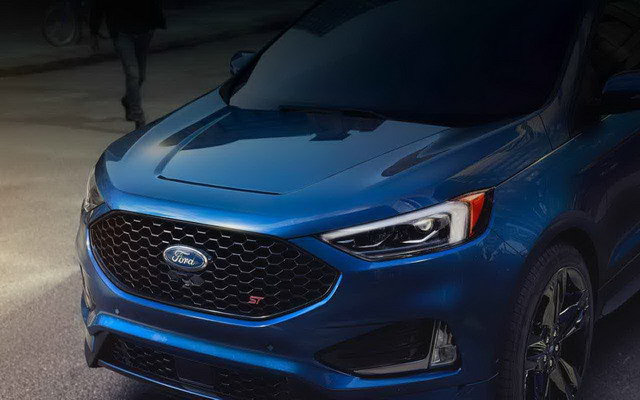 Their newest Spot Lighting uses infra-red cameras to detect pedestrians, motorists, cyclists, and animals in their path, illuminating any potential hazards. The system can detect up to eight possible hazards, highlighting two of the highest priorities with a specially designed headlight and on-screen display. This technology is revolutionary in preventing accidents and run-ins. Imagine your Ford Mustang literally guiding you home!

Originally seen on some of the bigger German cars, adaptive headlamps are now becoming standard in new models of a range of vehicles. Although becoming standard, the technology is still new enough that most drivers remain unfamiliar with it. Adaptive headlights are an active safety feature which enhances the field of vision for nighttime driving, allowing the driver to see around corners or very far into the distance. 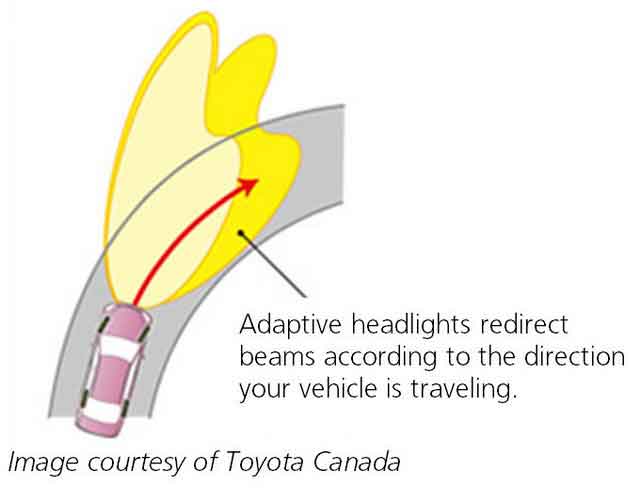 Using a combination of systems that include both sensors and cameras, the technology installed monitors the car’s position and adjusts the headlight function accordingly. Some of the cool features in adaptive headlights are the auto high-beam, which is readily available in all range of Toyota cars. The auto high-beam uses forward mounted cameras to assess and identify oncoming traffic. A signal is sent for an automatic switch to low or high beam, without the driver needing to intervene.

Many of us don’t engage our high beams when we need to, making this feature highly valuable. Another feature is the self-levelling headlights that adapt themselves to the terrain. If the car is traveling over high bumps, the headlights can level to illuminate the road at the right angle. This is also convenient for avoiding glare for drivers in the opposite direction.

Already equipped with LED low-beams on the Toyota Corolla, these lights are just seeing the beginning of a headlamp revolution. With fuel-efficiency at its all-time peak, LED headlights will play a large role in reducing vehicular energy consumption. Compared to the 55 to 65 watts drawn from a halogen bulb, the LED lights only consume 15 to 18 watts of power. Halogen bulbs are also dull, at 800 lumens, with LED lights providing a bright 3000 lumens at low beam. Because of the additional speed at which LED light travels, compared to a traditional incandescent light, they make ideal headlights, illuminating the road ahead, and for brake lights at the back.