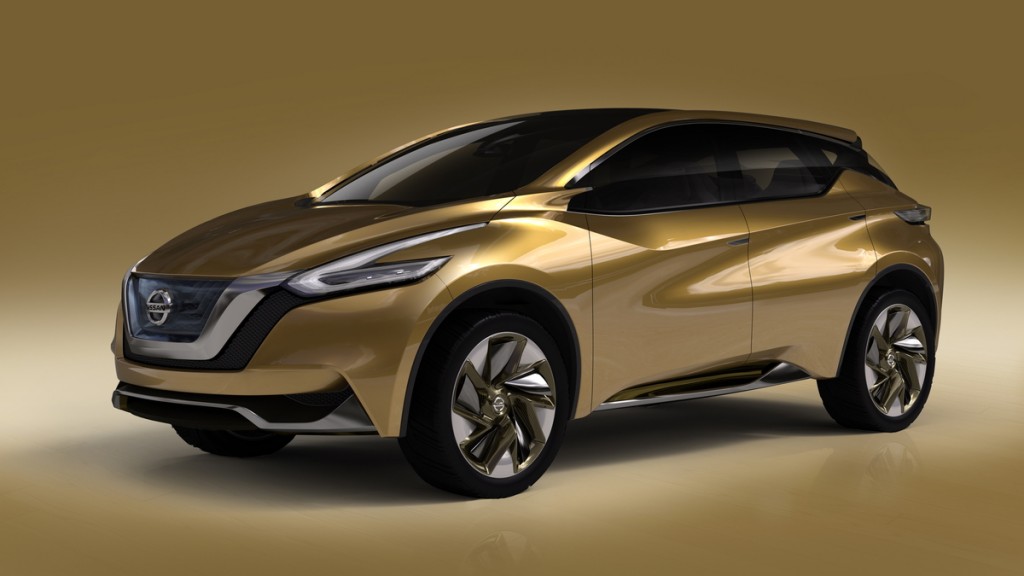 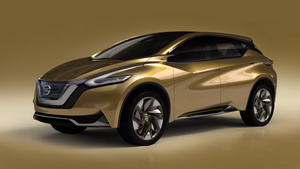 Nissan showed off their exciting new Resonance concept car at the 2013 Detroit Auto Show,.  Featuring what the company calls “V-Motion” styling, it features a grill that sweeps upwards and a windshield and A-pillars that are steeply raked rearward.  The impression is a car in motion.  Nissan says its designers were inspired “hypersonic space travel.”  Dimensionally, the Resonance is similar to the current Nissan Murano with proportions that imitate the mid-size crossover’s, with an oblong profile and short hood.  High concept details of the Resonance concept include a panoramic glass roof, a tinted translucent acrylic grille, giant 22-inch wheels and boomerang-shaped lights.

Under the Resonance’s hood is a 2.5-liter four-cylinder engine driving a hybrid-electric drive system.  It employs a single motor and dual clutches driving an all-wheel drivetrain. The transmission is Nissan’s next-generation Xtronic continuously variable automatic transmission (CVT). The electric motor is powered by a large lithium-ion battery pack which is recharged not only by the engine and but by the vehicle braking kinetic energy. 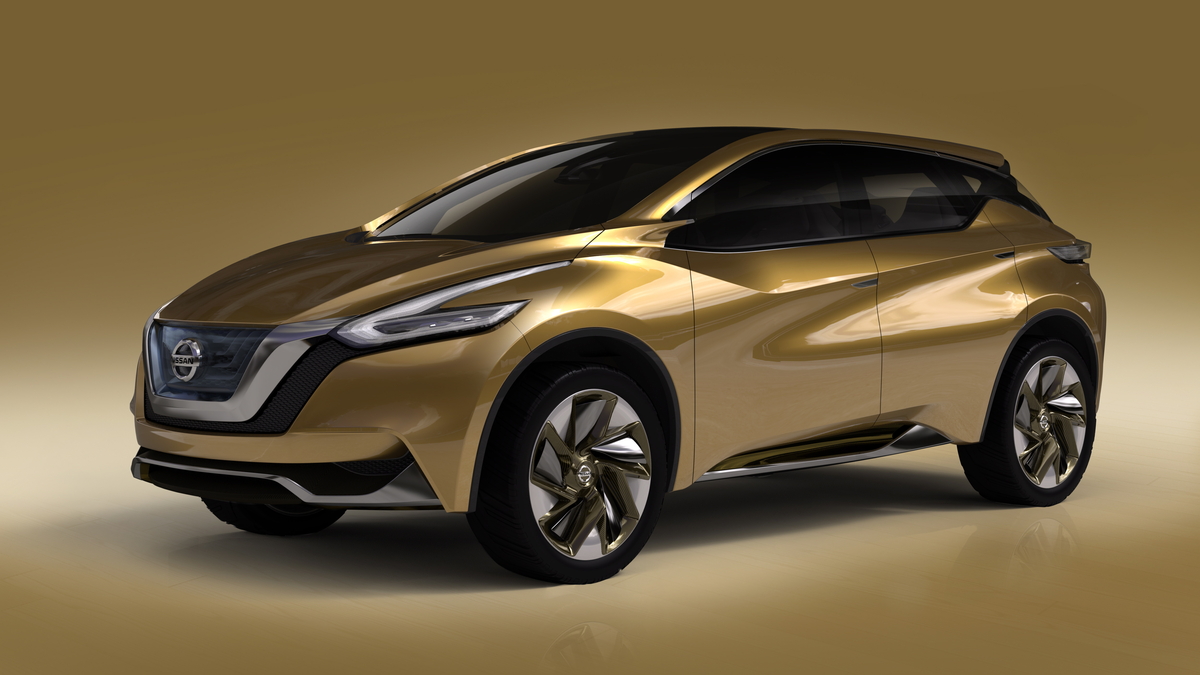 Inside the Resonance the “V-Motion” styling ethic continues.  Even though this is a concept car, the futuristic interior aesthetic seems to appear production-feasible, not just for the show. The cockpit displays feature neat “layered” display panel graphics that reproduce a holographic setup without actual holographic technology.  The gauges directly in front of the steering wheel are similar in color and look to the information and control center so the combination has an all-encompassing panoramic feel to it.  Light-colored leather covers the seats and nearly every surface that isn’t already covered in metal or polished wood. 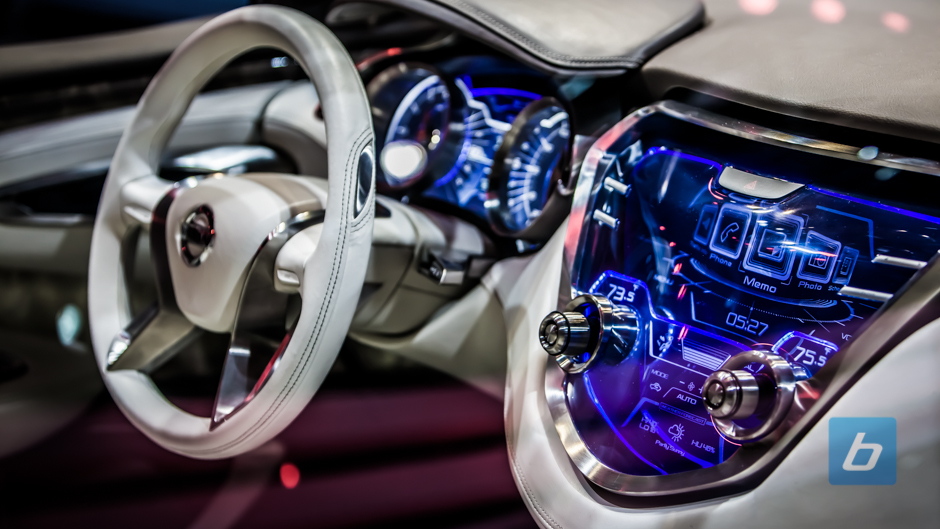 Sheridan Nissan (explore sheridannissan.com of Wilmington) insists that the Resonance may be a proxy for the styling of the 2015 Murano. Why not a separate Model? Well, the Murano has been one of Nissan’s more popular SUVs but not really one of its more practical cars. With the new seven-passenger Pathfinder now filling the role of people and gear hauler, it could very well be that the Resonance hints at Nissan’s planning for the future Murano, not a separate model. That may not a bad thing because in either a Resonance or Murano model, it should be a big hit in the showroom.