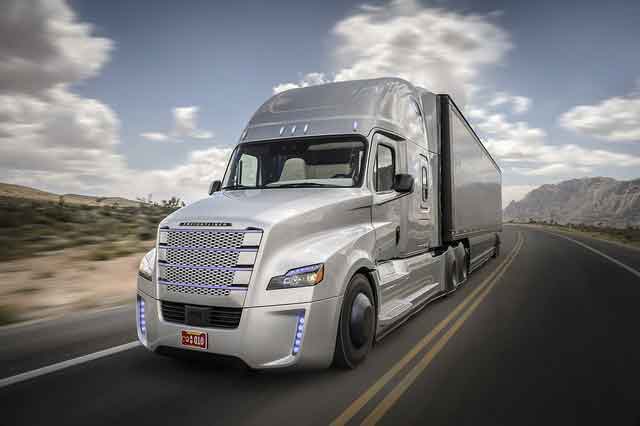 Driverless cars have long been a sci-fi film-makers dream. Usually depicted in a dystopian future, they range from the hilarious Johnny Cab in Total Recall to the far cooler Lexus featured in Minority Report. However, as we now move closer to the reality of autonomous cars on our roads, a revolution in trucking has been going on behind the scenes. Indeed, reports from the USA predict that self-driving trucks are set to appear on our highways and motorways in as little as 5 years, before driverless cars are commonplace. Companies around the world are coming closer to making this vision a reality, but when it comes to market dominance there’s definitely a race on between Europe and the USA. So how is this contest shaping up, and who’s winning? 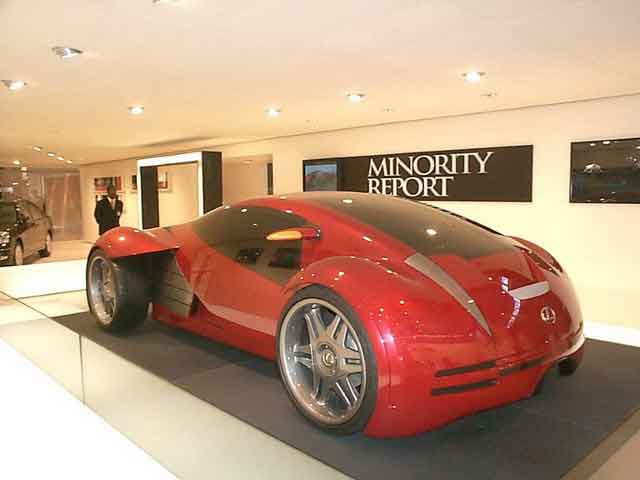 The case for Europe

Europe faces unique challenges compared with the USA, being composed of many member states with differing regulations. Increased congestion on roads also means testing areas are limited, compared with the long, empty stretches of American highways. So it’s not surprising that the first major autonomous truck operation within Europe was conducted deep underground in a mine. In fact, it was also a ‘world first’ for Europe when on 7 September 2016, a fully automated Volvo FMX truck travelled a distance of 7 km, to a depth of 1,320 metres. European companies are also investing heavily in driver-assisted ‘platooning’, in which trucks travel in close-formation, semi-automated convoys. Elsewhere, Volvo is developing semi-autonomous refuse trucks, while another Swedish company, Einride, is creating electrically powered driverless trucks, promising a greener, safer and more economical future for haulage. 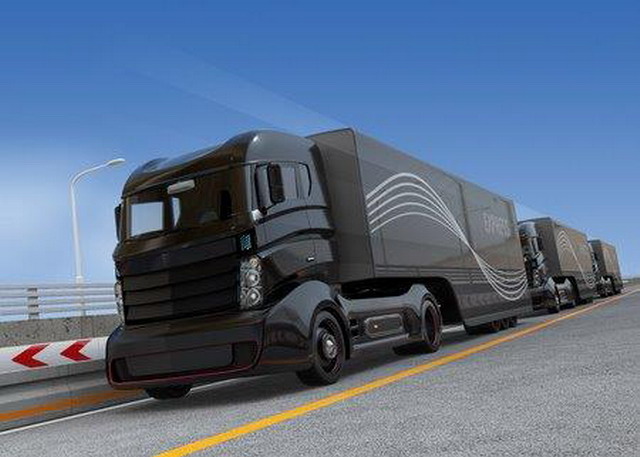 The Case for the USA

In recent years, trucking and technology companies within the USA have invested significantly in developing semi-automated and fully-automated trucks, as well as driver-assisted platooning. Incredible advances have been made, including the world’s first revenue-generating delivery by the Uber subsidiary, Otto, in which some 50,000 cans of Budweiser by an autonomous truck. In recent months, new players ­ including Nvidia, Embark and Starsky Robotics – have entered the field. These Silicon Valley start-ups are leading the way to full autonomy with the development of artificial intelligence software, known as deep neural nets. Incredibly, this technology will help the trucks to learn from past experiences. 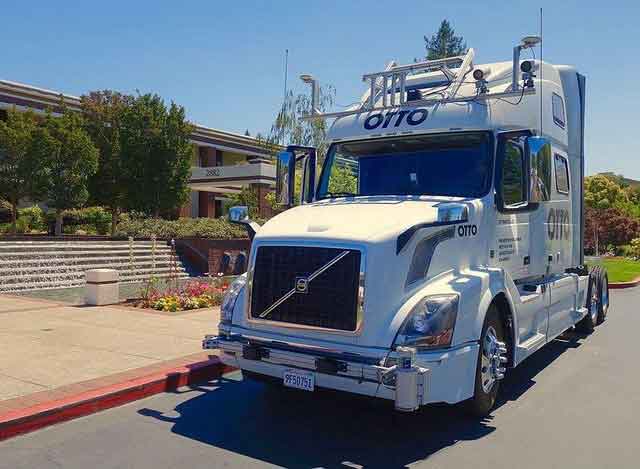 So who has the Edge?

The USA definitely has an advantage over their European competitors, in terms of the size of the market and the fact that there are far fewer regulations. Long empty highways also make testing easier as well as the development of new test facilities, such as the 32-acre test site MiCity at the University of Michigan. Uptake across Europe will also vary, according to industry specialist Tom McGhie of Easy as HGV, who acknowledges that within the UK, the implementation of autonomous vehicles will be more problematic than in many of our European counterparts, due to our congested roads and closely spaced junctions.

So in terms of advantages, it looks like full autonomy will be achieved within the USA before it’s transatlantic competitors. Certain European countries will, however, definitely be close on the heels of their transatlantic challengers and may even beat them to the semi-autonomous market.