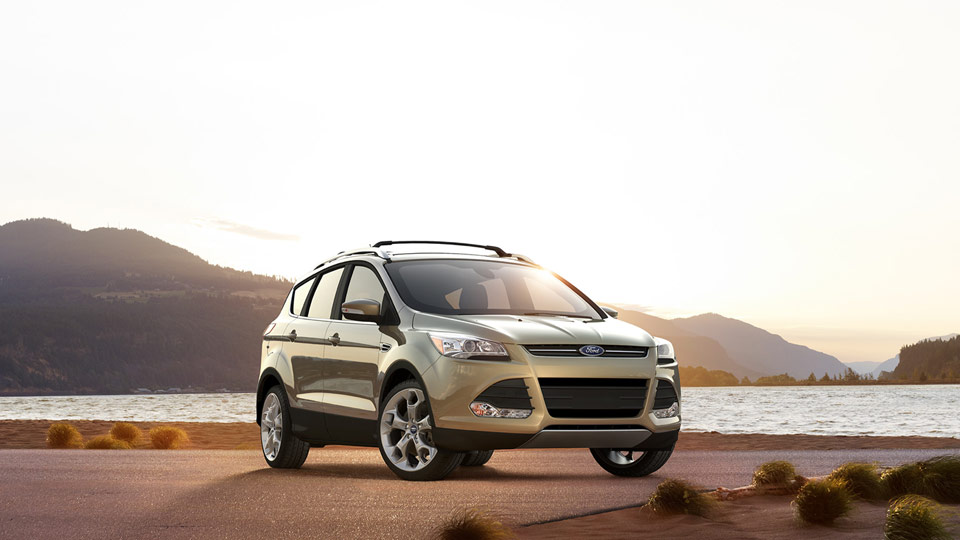 Cars have always been objects of fascination besides the very practical purpose of conveyance that they serve. It cannot be denied that the global autos market has expanded over the past few decades with several brands striving to design automotives which give their customers satisfaction in all spheres- performance, quality and style. It’s not just the production, but also the market that has grown rapidly. Here are the top 7 auto giants dominating the world of cars.