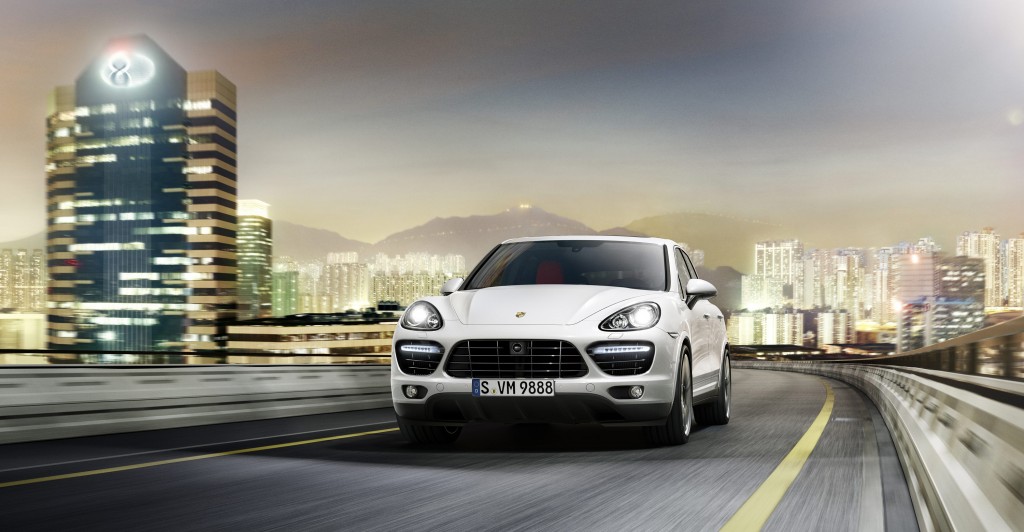 SUVs is a mishmash of cargo and passenger cars. Their smooth designs, the total weight and size, off-road potential have made them in style since numerous years to buyers. Here are best top 5 SUVs and 4×4 models listed 2012