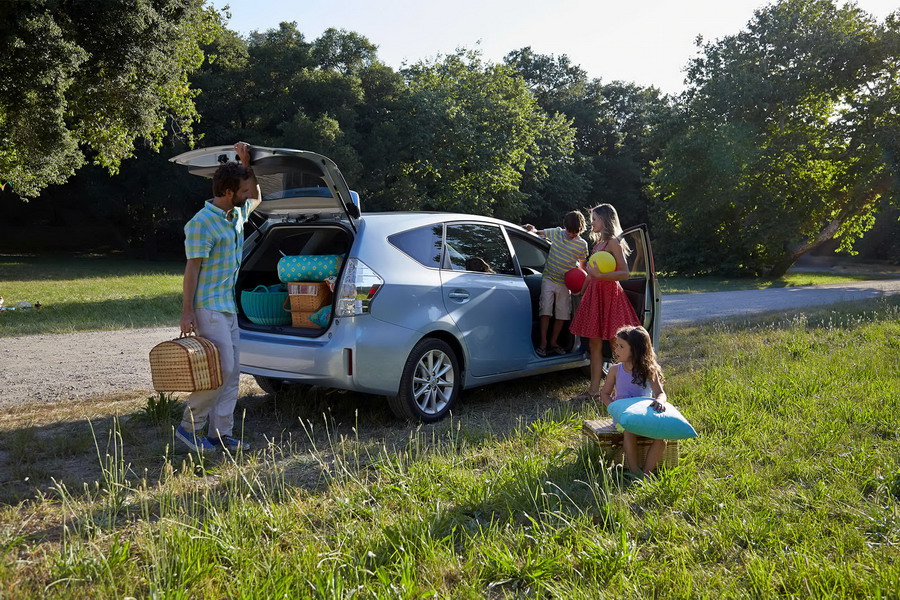 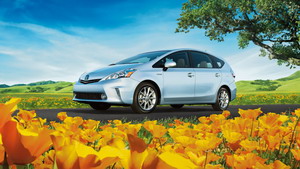 Once upon a time, the hybrid car was lauded for its ability to reduce the gas mileage for vehicles, but it was praised for little else. After all, they lacked the aesthetic allure of the sleek sports cars or the masculine appeal of large, tough trucks. However, many of today’s hybrids offer all the comfort and features of their full-sized gasoline counterparts on top of their unbelievable gas mileage. Moreover, the options have increased tenfold, providing consumers with the ability to capabilities to find the ecofriendly vehicle that best suits their lifestyles.

Before we dive into the specific models that are available, let’s address the elephant in the room; price. Yes, the initial price tag of hybrid cars tend to run higher than their gasoline-fueled colleagues, but you can actually save money in the long-run. Not only will you spend less on gas, but you can enjoy perks like discounted insurance and higher resale value; many states are providing additional bonuses, like rebates and tax reductions. You can put the money you’re saving towards paying off the initial auto loan, which is especially helpful if you are saddled with higher payments because of bad credit; sites like this will help you shop around for the best deal.

So, having established the practicalities, let the daydreaming begin! The following is a list of the top 5 hybrid cars of 2014:

Gone are the days of limited features, weird styling, and lacking performance in the name of great gas mileage. Today’s hybrids are CARS…in every sense of the word. They can go fast, they are strong drivers, and offer all the creature comforts that we expect. This list gives a good overview of the top hybrid models offered for the next model year and compares them. I hope it is helpful in choosing the right hybrid car for you. Happy hunting!