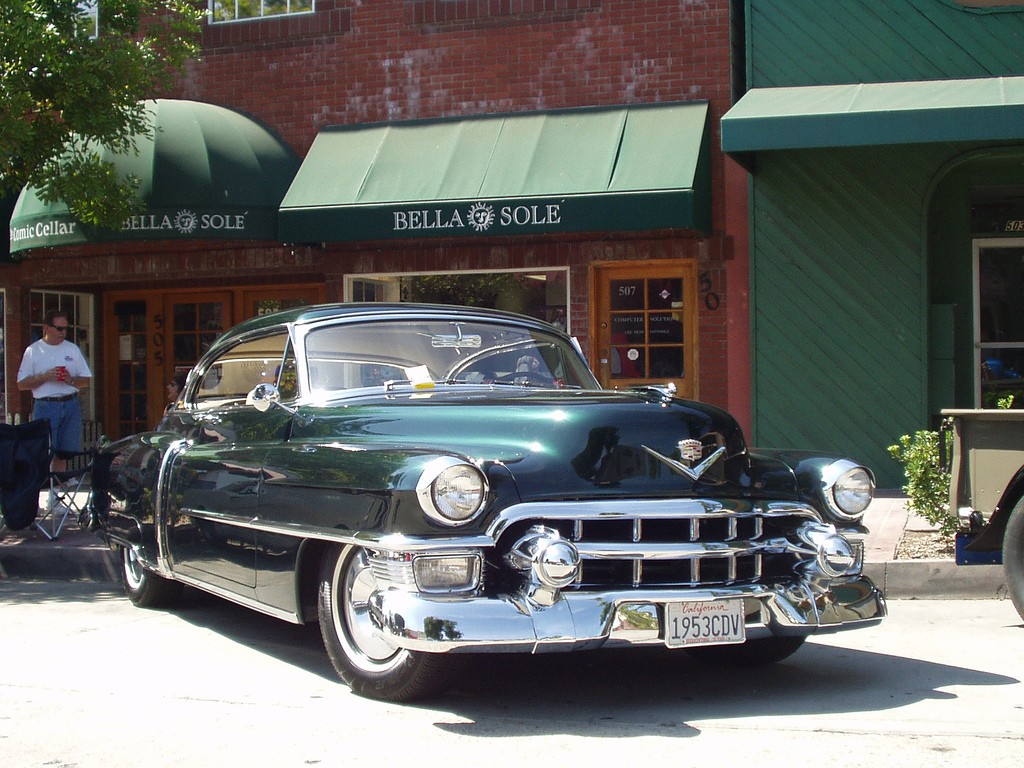 Folks who not only love their cars rather know their cars are aware of the fact that the American automobile industry has given origin to a number of the most outstanding vehicles. Americans are indeed known for their affection of high performance cars which are noticeably power-driven. All the way through the past of the American car manufacturing ample of car models were manufactured many of them have been phased out but still dwell in the heart of auto enthusiasts.

These models are tagged as classics, and they are notorious for their enduring heritage. American classics have occupied a special place owing to their idiosyncratic splendor and brawn and also for the unique innovative style and trend-setting design.It is the affordability and street performance of these classics that made them dearly loved by the young target audience. They are best acknowledged for that legendary muscle power. Here are the Top Ten Best American Classic Cars Listed.