What can you do in 5 seconds? 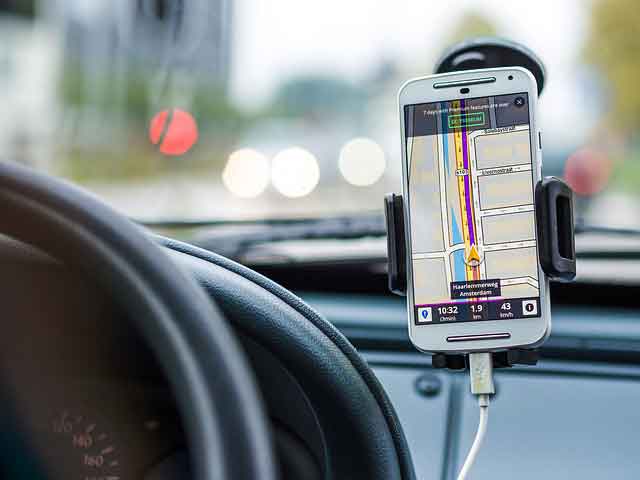 New plans announced recently by the government could soon see motorists across the UK being punished a lot more if they are caught using a mobile phone while driving.

This is because Transport Secretary Chris Grayling has proposed that anyone spotted calling, texting or using an app on their devices while behind the wheel will be faced with a £200 on-the-spot fine — which could rise to a maximum of £1,000 — and see six penalty points being applied to their driving license.

At the moment, the punishment for the driving offence is a £100 fine and three points on the driving license of the offender.

So just how risky is it to use your mobile phone while driving? Van hire and leasing specialists Northgate has conducted the following research to find out:

A standout stat about texting drivers

Within CQ Researcher’s Distracted Driving: Should Driver Texting and Cellphone Use Be Banned? report — full details of which can be analysed here — it was estimated that a driver will take their eyes off the road for an average of 4.6 seconds per text. For the purpose of this research, we will round this time up to five seconds.

At first, you may think that five seconds isn’t a long time. However, the stats below will make you think twice:

These are just a small selection of the production cars that can reach 60mph from a standstill in less than five seconds:

The next phrase of this research involves quite a bit of mathematics, which reveals some shocking results about what can really happen in five seconds.

Bearing these distances in mind, these are the typical stopping distances for cars, as set out by the Department for Transport from the moment a driver spots a hazard, applies the brakes and brings their vehicle to a complete stop:

To put all of this into context, a driver will travel a further distance at 50mph for five seconds than it takes the typical car to stop when it is traveling at 70mph. An alarming insight when you factor in texting while behind the wheel.

The chorus’ of well-known songs

Still need convincing about what you can do in five seconds? The next list is a look at how many lyrics you can hear in the chorus’ of some of the world’s most iconic songs within that time frame. The songs come from Rolling Stone’s 500 Greatest Songs of All Time, so you’re sure to know them:

Listen back to each of these songs and, along with the supporting instrumental, you will quickly realise that a lot can be heard from iconic songs in the space of five seconds.