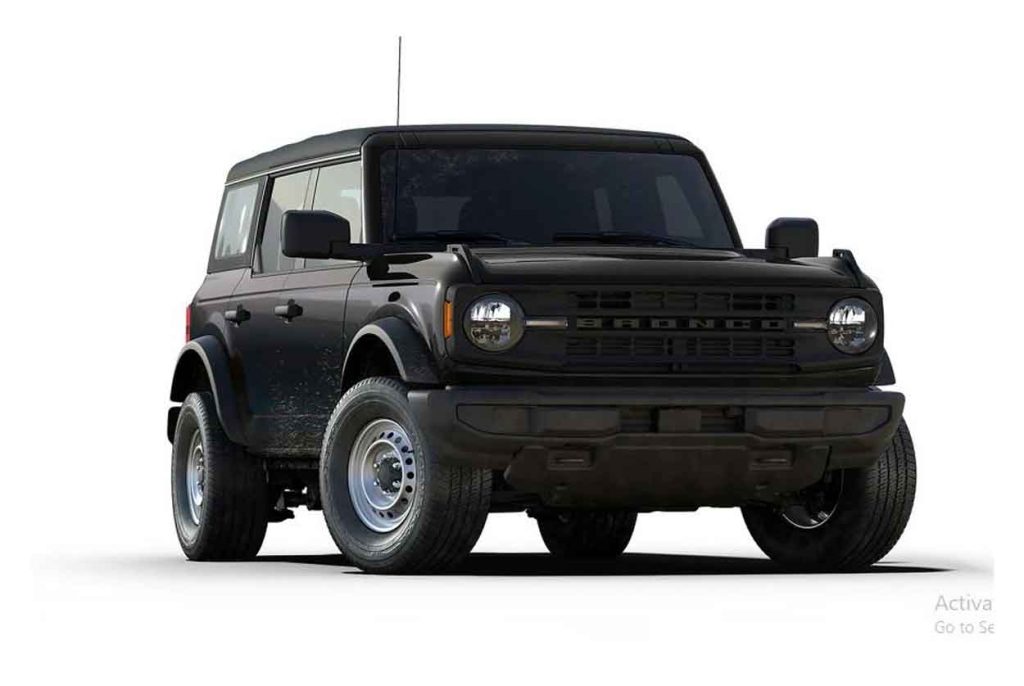 Here, you may discover anything from a dependable vehicle that will carry you from point A to point B to a track-day warrior or even a luxurious cruiser. What’s the best car should buy in 2023? What are the most reliable car models in 2023? Here is taking a review of some of the best Cars of 2023.

Car lovers in the United States have been pleading with Toyota to export its little GR Yaris hatchback to other countries.

But rather than modifying the Yaris to meet American safety standards, Toyota decided to include a redesigned, more powerful version of its Corolla hatchback.

Honda wanted to design an all-wheel-drive crossover that you could use to pick up the kids from school during the week and take them on an all-terrain adventure over the weekend.

I can state with certainty that Honda has achieved its goal after putting the car through its paces for more than three days on a variety of roads and trails at this year’s Overland Expo West in Flagstaff, Arizona.

The Honda Passport Trailsport comes standard with 18-inch wheels, while the EX-L and Elite grades get 20-inch wheels.

Although it may seem tiny, the smaller wheels enable more room within the wheel arch for a more substantial pair of all-terrain tires. This allows for more air volume, which enhances comfort on the trail and gives you more headroom if you need to air down.

The Firestone Destination A/T2 tires’ superior puncture resistance over the Passport’s normal all-season tires, however, was by far their largest advantage.

For its third generation, Toyota redesigned the 2023 Sequoia. It now has a lot of parts in common with the Tundra, but this is neither surprising nor negative because both vehicles are made in San Antonio, Texas, on the same assembly line.

The Sequoia is a substantial behemoth with quite a presence and continues to be a tough go-anywhere vehicle, as befits a car named after a large tree.

The Sequoia is the three-row SUV we’ve driven that is most capable off-road.

The TRD Off-Road trim, which can be purchased for as little as $63,050, proved to be nearly as capable in the dirt with nearly identical all-terrain goodies—cameras, a rear locker, a suspension lift, etc.

as the more expensive TRD Pro variant. I was able to get behind the wheel of the top-of-the-line TRD Pro variant thanks to access to the entire range at Toyota’s headquarters in Plano, Texas.

We exercised the newest Bronco earlier this year on the Rausch-Creek Off-Road Park’s terrain.

Our 2022 test vehicle was a two-door Black Diamond variant with a manual gearbox, which was very simple in design.

Even with its independent front suspension, the Bronco felt fairly soft on the road on the 75-mile trip to Rausch, but that was to be anticipated.

Having saying that, there are plenty of creature amenities to keep you entertained while driving, and the steering is weighted pretty beautifully.

My favorite Willie Nelson songs continued to play loudly over the speaker’s thanks to Apple CarPlay, which was a pleasure to use on the 8-inch touchscreen screen.

Another step taken by Bentley toward electrifying its portfolio by 2030 is the Flying Spur Hybrid.

This Flying Spur Hybrid came after the Bentley Bentayga Hybrid in 2021 as the first hybrid vehicle.

The suspension of certain vehicles, including this Flying Spur, has accelerometers to sense bumps. As they are being driven over them.

In actuality, the car reacts to a jolt in under 10 milliseconds and independently adjusts the suspension settings at each of its four corners.

For an instance, it can soften the spring rate to deal with a bump if it senses a wheel traveling over it.