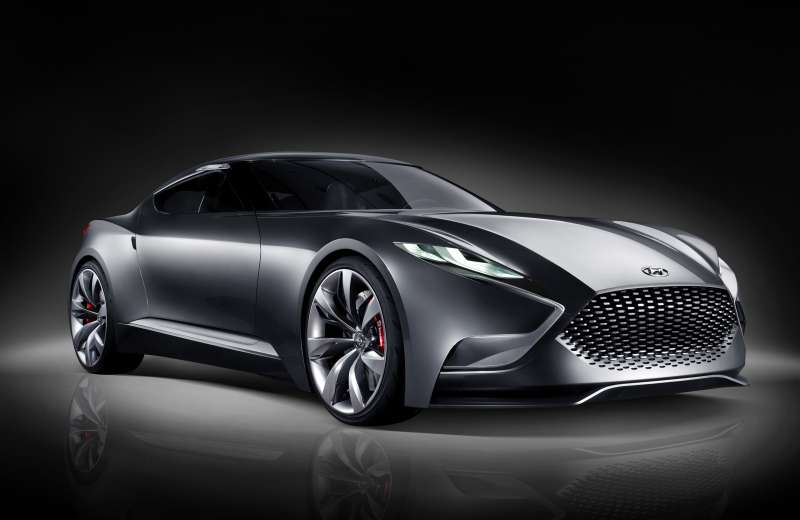 There is some leakage over internet for the specs of Next generation Engine by Hyundai. The new engine which is 3.8 liter V6, will enable 27 more horse power and 84 lb-ft torque compared to its predecessor. It’s not only about the power but this engine will be more fuel efficient and promises high performance with variable valve timing. Engine is expected to be covered by the hood of next-generation Genesis Coupe.

There are some leaked images of the power plant which are floating over internet. The power plant can be seen equipped with latest equipment and intermediate CVVT. Earlier also Korean automakers have used turbocharged version of 3.3 LT V6 engine. Kia’s GT concept capable of delivering 390 hp and 294 lb-ft torque was appeared in Franfurt Motor Show 2011. 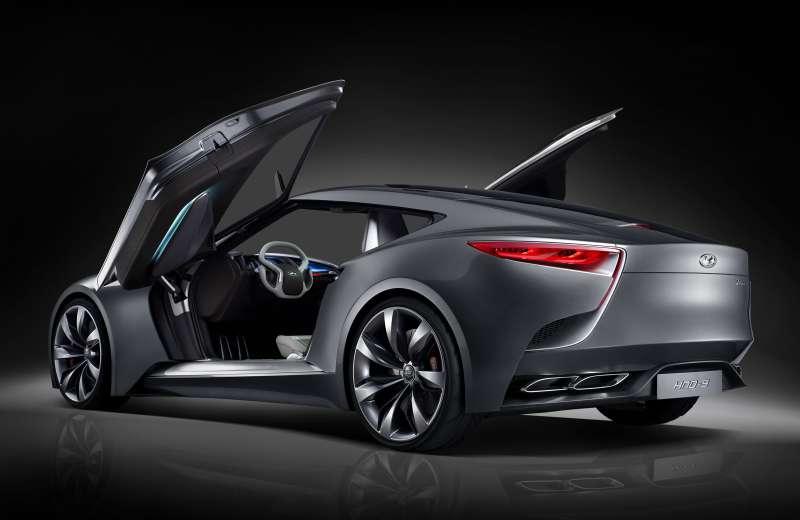 The most existing feature of the engine will undoubtedly be the twin turbo which are very small and easy to modify.